IGP Sues for Peace over Death of Plateau Monarch 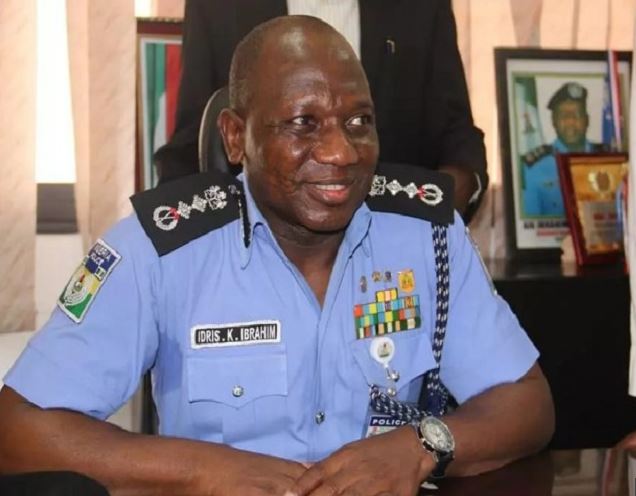 The Inspector-General of Police, Ag.IGP Ibrahim Idris, NPM, mni has directed the Deputy-Inspector-General of Police in charge operations, DIG Joshack Habilla to proceed to Plateau State with immediate effect to ensure the arrest of the killers of Chief Lazarus Agaie, the traditional ruler of Bokkos, who was murdered on his way from a farm alongside his wife, son and Police orderly.

IGP Idris said those behind the gruesome murder of the monarch will be fished out in record time for prosecution, saying, this is why the Deputy Inspector-General of Police is sent to Plateau State. He further said it was pathetic to see the life of any Nigerian, irrespective of his or her status snuffed out by any criminal gang in whatever name.

The Inspector-General of Police said the death of the monarch, his family and orderly were particularly painful, but more painful when we take to reprisal attacks; he therefore advised the aggrieved to be patients with the Police in their investigation into the murder of the monarch.

IGP Ibrahim Idris said the Nigeria Police will leave no stone unturned in arresting the culprits, but need the collaboration of everyone with useful information, without over heating the already tensed insecurity challenges the country is going through. He assured Nigerians that the Nigeria Police under his watch will ensure decency in the polity.