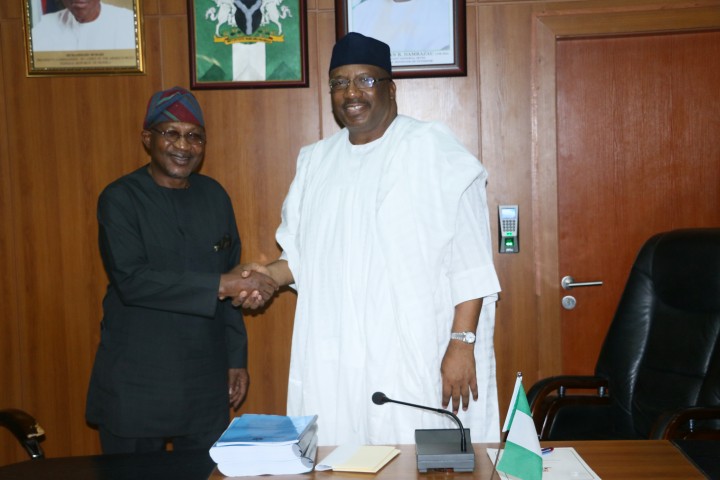 Professor Odekunle noted further that the committee made copious research and broad based consultation both local and internationally in coming up with the reports which are in two volumes. He said the report which is premise on the over line policy frame, that internal security is a matrix that requires cohesive approach, took cognizance of the terms of reference which amongst others, entails assigning of roles and responsibilities to stakeholders within the individual and community in matters pertaining to  public safety.