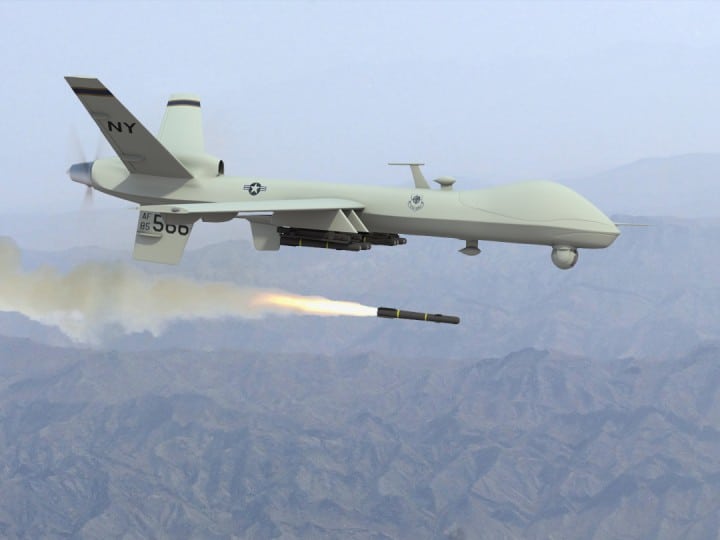 Reuters: The United States military said it is building a $100 million drone base in Agadez, central Niger, to help the West African country combat militant groups and protect its borders.

Niger, a security ally of the West, is grappling simultaneously with incursions from jihadist group Boko Haram across its southern border with Nigeria as well as roaming al Qaeda-linked groups in its vast desert spaces.

Security sources have also expressed concern about a possible southern influx of Islamic State fighters into Niger and Chad from Libya where they are retreating from Libyan forces.

“At the request of, and in close coordination with, the Government of Niger, United States Africa Command is establishing a temporary, expeditionary cooperative security location in Agadez, Niger,” said a U.S. Africa Command spokesperson in an emailed response to Reuters.

“Agadez is an ideal, central location to enable ISR collection (intelligence, surveillance and reconnaissance) to face the security threat across the Sahel and Lake Chad Basin region,” she said. The $100 million covered initial costs for construction, fuel and equipment.

Niger’s President Mahamadou Issoufou was re-elected in March having promised to boost security in the poor, semi-arid state. However, the southern region of Diffa, which borders the Boko Haram stronghold in northeastern Nigeria, is still in a state of emergency and subject to regular attacks.

The US already has drone bases in Cameroon, Burkina Faso and Chad. It also has in Mauritania, Ethiopia and Kenya. 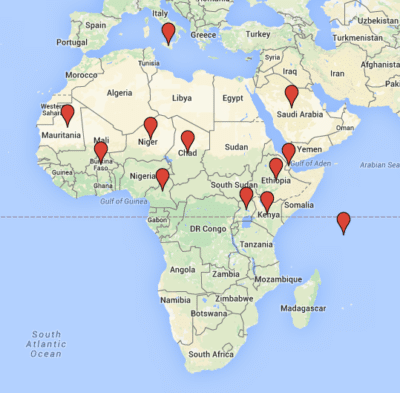 The United States first said it was considering establishing a drone facility adjacent to an existing Agadez airbase in 2014.

It already has forces in Niger’s capital Niamey and will eventually relocate them to Agadez, the U.S. Africa Command spokesperson added.

Intelligence gathered by the drones will be shared with other partners in the region such as Nigeria, Chad, Mali among others, she said.

Agadez is also a major transit point for African migrants seeking a northwards path towards Europe.

The new facility is the latest example of the United States’ deepening military ties with the fragile Sahel region, a semi-arid band stretching from Senegal to Sudan.

In May, it signed a defence deal with Senegal to ease the deployment of troops to the country. France also has strong military ties with Niger, including a base in northern Niger, and has 3,500 troops spread across the Sahel combating Islamist fighters.