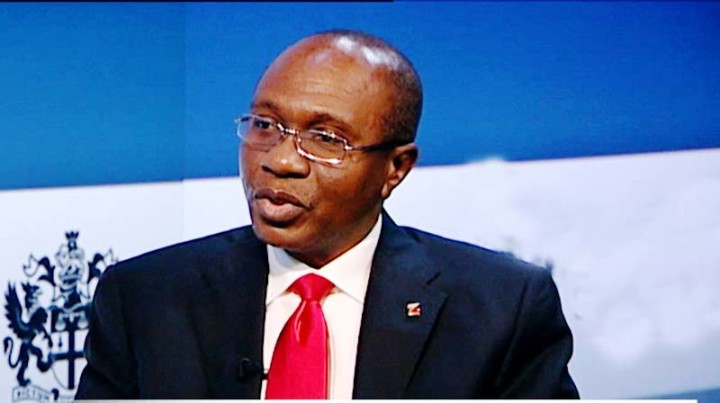 Governor of the Central Bank of Nigeria, Godwin Emefiele

NAN(Abuja): Margaret Emefiele, the wife of the Governor of the Central Bank of Nigeria (CBN), who was abducted  Thursday on Benin-Agbor road,  has been released by her abductors.

A family source said she and other persons taken were released in the wee hours of Saturday following a massive police operation in the area.

Mrs. Emefiele was on her way from Lagos to her hometown in Agbor, Delta State when her convoy was attacked by heavily armed men, who overpowered her security detail.

Her abductors later established contact with her husband  and demanded a ransom of N100million.

The Inspector-General of Police, IGP Ibrahim Idris, had deployed helicopters along the Benin-Agbor Road in a bid to track the abductors.

The kidnappers had whisked Margaret, three other women and a male driver, to an unknown location.

But in a move to pile pressure on the kidnappers, the IGP also flooded the area with hundreds of police operatives and sniffer dogs.

The IG Special Intelligence Monitoring Team, headed by Abba Kyari, had  commenced investigation into the incident.

Kyari was the officer who arrested the suspects responsible for the abduction of Prof. Kamene Okonjo, the mother of ex-Finance Minister, Ngozi Okonjo-Iweala, in 2012.