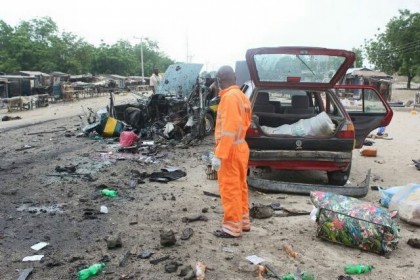 I am disheartened by the news of the bomb blast in Maiduguri.

My condolences to the families of the victims, and to the Borno State Government.

I commend our military for their unflagging efforts.

This attack has further strengthened our resolve to completely neutralize Boko Haram. 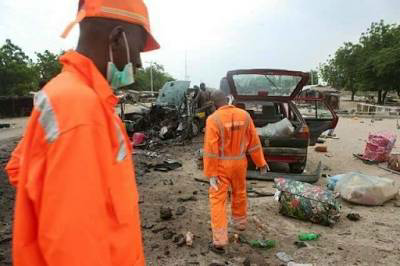