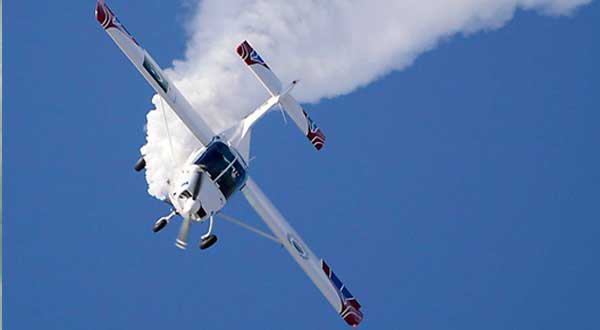 According to IANS Pakistan, Nigeria’s government has completed the agreement to buy 10 Super Mushshak aircraft from Pakistan to boost its air power for the Nigerian Air Force. Based on the 2016 Nigerian defence budget, the NAF plans to order up to 20 JF-17s from PAC at a cost of $25 million(N8 Billion today’s naira), while the cost of the 10 Super Mushshak basic trainers was estimated at $10.2 million(N3.2 Billion today’s naira). 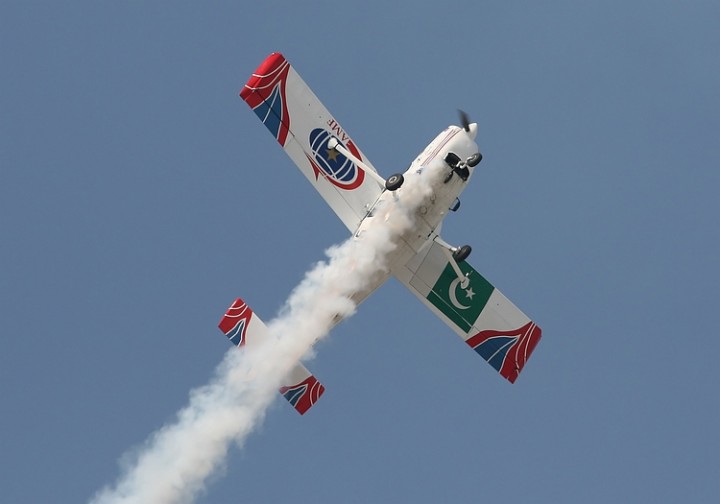 “This contract would not only open new avenues for export of aviation equipment to foreign countries but also help in generating revenue for the country,” a PAF statement said.

The Super Mushshak, which is based off a Swedish design but built under license in Pakistan, is already in service with Saudi Arabia, Oman, Iran and South Africa.

Super Mushshak is an advanced variant of the Mushshak basic trainer, which was also produced by PAC.

The Super Mushshak is fitted with an American 260 hp engine, cockpit air conditioning, electrical instruments, and electric/manual elevator and rudder trim, the aircraft has been developed to meet FAR part 23 certification in normal, utility and aerobatics categories. It has a spacious side-by-side cockpit allowing good contact between the pilot and the co-pilot/observer or between the student and the instructor. The Super Mushshak meets the requirements of a modern primary training syllabus and is an ideal basic trainer for basic flight training and instrument flying. 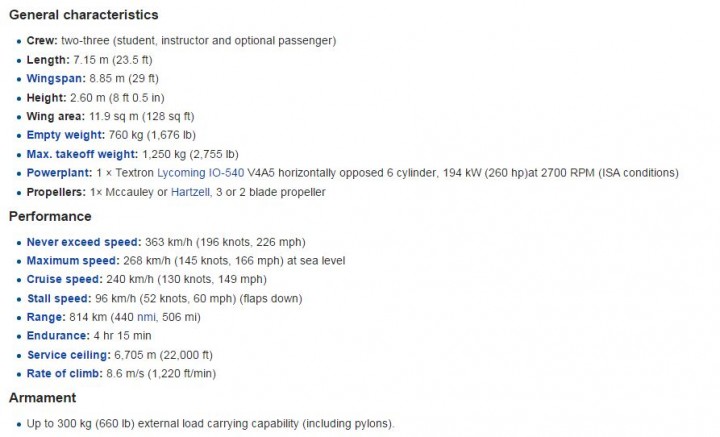 The Nigerian Air Force (NAF) said in June 2016 it planned to acquire 10 Super Mushshak light basic trainer jets from Pakistan to boost training at the force’s main flight training school in the northern city of Kaduna.

Speaking at a graduation ceremony of pilots at the 301 Flight Training School in Kaduna, NAF Chief of Staff Air Marshal Sadique Baba Abubakar said the aircraft would be supplied shortly by the Pakistan Aeronautical Complex (PAC).

Abubakar said the sale agreement included the deployment of Pakistani pilots and aircraft maintenance technicians to train in the operation and maintenance of the aircraft. Further, he said the NAF had just completed an airport expansion to accommodate the new aircraft.

The defence chief added that the NAF garrison in Kaduna will, before the end of this year, take delivery of three Pakistani-made JF-17 Thunder fighter aircraft and Russian-made Mil Mi-35 helicopters to boost ongoing counterinsurgency operations against remnants of Boko Haram in the northeast.

“The induction of the Super Mushshak trainer aircraft will boost our capabilities by training our pilots in the full spectrum of military flight training,” Abubakar said. In addition to the 10 new pilots who graduated locally, the NAF has sent 10 pilots for specialised combat training in the United Kingdom while another 10 are being trained in South Africa, reports from Defensenews.com confirmed.

Eight more fighter aircraft and helicopter pilots are undergoing training at the International Aviation College in the city of Ilorin, Abubakar said. The NAF has embarked on a costly force modernization program, with many deals for the supply of new aircraft and aerial defence weapons under current negotiation.

According to NAF director of public relations and information, Capt. Ayodele Famuyiwa, the country is also negotiating with the US for the acquisition of up to 20 Brazilian-made secondhand A-29 Super Tucano aircraft to replace the ageing fleet of Alpha jets, which form the vanguard of the airborne counterinsurgency units.

“The US will soon authorise the sale of the A-29 Super Tucano aircraft, which would be used to replace the nation’s ailing and ageing Alpha jets. There are strong indications that the US government may give that nod much sooner than expected,” Famuyiwa stated.

In June 2016, Nigeria unveiled a King Air 350i aircraft, which has been fitted with a new sensor turret to perform intelligence, surveillance and reconnaissance missions. The aircraft, which now features an electro-optical/infrared sensor ball turret fitted under the fuselage, will be deployed in support of the counterinsurgency campaign in the northeast.

Since the beginning of June, Nigeria has received aviation assets that include one secondhand Alpha jet from the US as well as three H135 (formally known as EC135) and three AS365 Dauphin helicopters from the Nigerian National Petroleum Corporation for deployment on internal security missions.

With the latest inventory of air assets, Nigeria Air Force dominance in Africa is no longer contestable.