“White Man” Among the Criminals Caught in Sambisa Forest 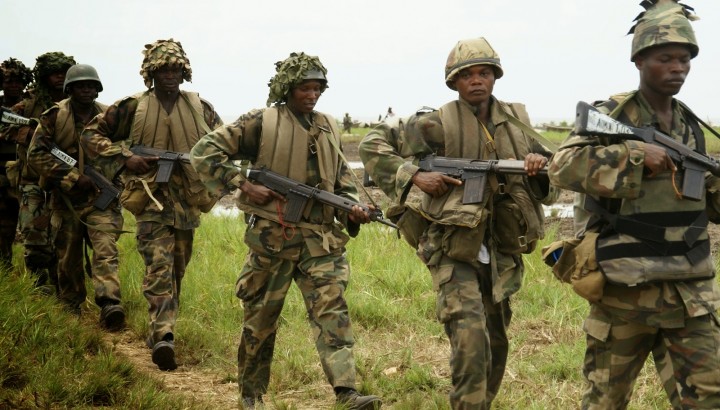 A white man, whose nationality has not been disclosed, was arrested inside Sambisa Forest as Nigerian troops cleared Boko Haram insurgents out of their last fortress on Thursday.

“The man is under custody and providing positive information”, said a soldier, who just returned to Maiduguri from the liberated forest.

Reporters on Sunday quoting the soldier said while hundreds of Boko Haram fighters were killed during the offensive that began about a month ago, many others were captured alive while attempting to flee.

The source said that one of the major factors that delayed the takeover of the insurgents’ hideout was the thousands of people, including those living in villages around the vast forest that were being held as human shield by the Boko Haram leaders.