Nigerian Army: Sambisa Forest To Become a Military Base in 2017 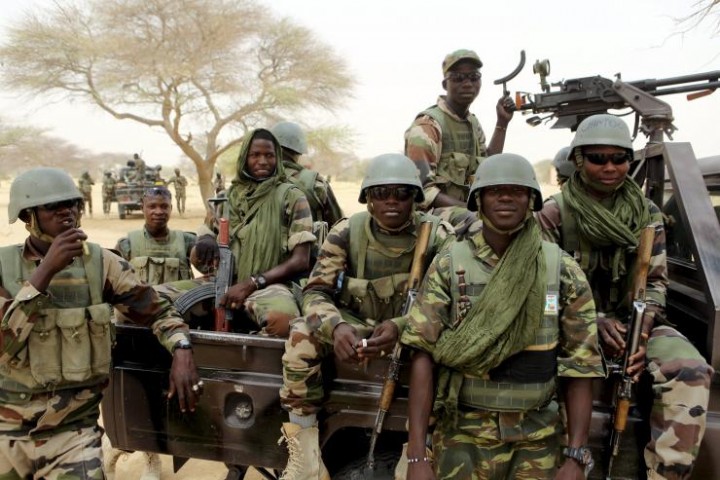 The Chief of Army Staff, Lt.-Gen. Tukur Buratai, on Monday, said Sambisa forest would serve as training ground for personnel of the Nigerian Army as from 2017. Buratai said this in Damasak, Borno, while celebrating Christmas with troops of 145 Battalion after the road leading to the town was reopened by Gov. Kashim Shettima, three years after closure.

He said troops were already conducting a mop-up operation in the forest after the last stronghold of the Boko Haram terrorists was captured.

“We are also opening up roads to Sambisa and Alagarno forest. Sambisa forest is going to be one of our training grounds.

“I have already directed that we should conduct Nigerian Army small arms championship in that forest Next year.

“And we are going to use it also to test fire our fighting vehicles, other key equipment and weapons that require testing whenever we want to induct new weapon and equipment into the Nigerian army inventory.

“It will afford us very good ground for basic tactics and indeed advanced tactics, including but not limited to tactics at the Platoon, company, battalion, Brigade and even division levels.

“We are going to make it more robust to make sure that these criminals do not come back to that forest again.