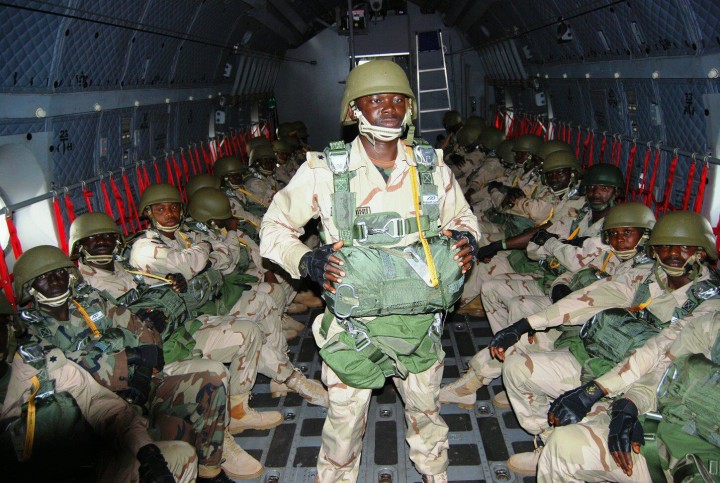 Represented by the Chief of Standard and Evaluation, Army Headquarters, Major General Olaleye Adeleke, the Chief of Army Staff, emphasised the importance of the competition to these category of personnel.

The Commander Army Headquarters Garrison, Major General John Malu while commending the standard of the personnel in the competition spoke on the various categories of the competition and their significance to the Army.

Radio Nigeria Defence Correspondent reports that the four days event witnessed various cash prices and certificates to participants of the competition as well as trophies.