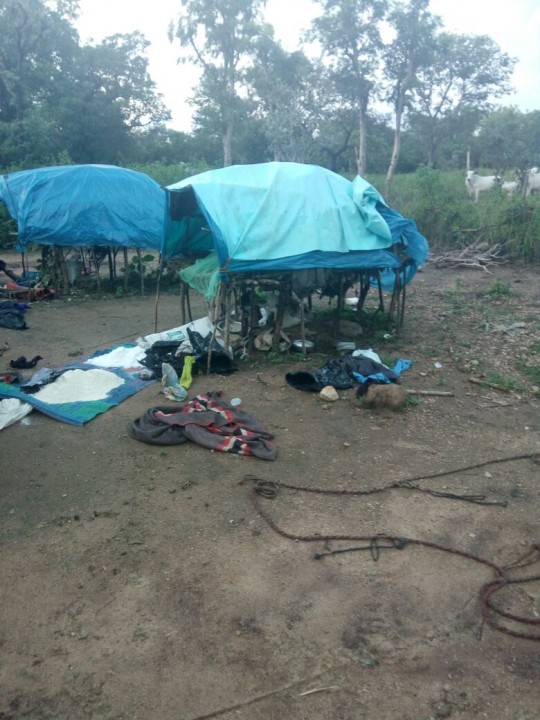 Acting Director Army Public Relations, Colonel Sani Kukasheka Usman reported that troops of 33 Brigade, Nigerian Army, based on incessant reported cases of armed robberies and kidnappings in some parts of Bauchi State have embarked on fighting patrols to clear the State of such criminal elements.

It is in this regards troop of 33 Brigade carried out a fighting patrol yesterday, Sunday 21st August 2016, at Dutsen Mairama and around Dogon Ruwa settlement within Lame/Burra forest of Toro and Ningi Local Government Areas of Bauchi State.

During the encounter, 3 armed kidnappers were killed and their camps were destroyed.

The troops also recovered arms and ammunitions including empty shells.

Col. Sani Kukasheka Usman promised that the troops would continue to carry out such clearance operations in all known hideouts of kidnappers and armed bandits within Bauchi and other States to deny criminal elements freedom of action.