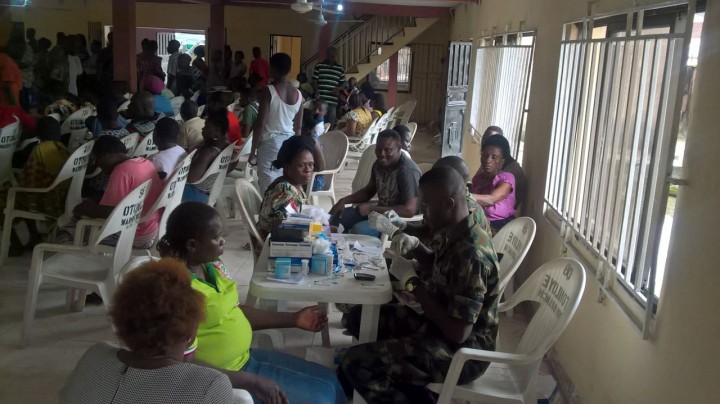 The troops have continued to carry out free Medical Outreach at Otonyasere Community in Sapele, Delta State, in which over 500 persons have so far attended including adults and children. During the ongoing exercise, diagnosis were carried out, medication and drugs were given, some laboratory investigations were conducted out and blood pressure was checked freely to interested persons thronged the area. 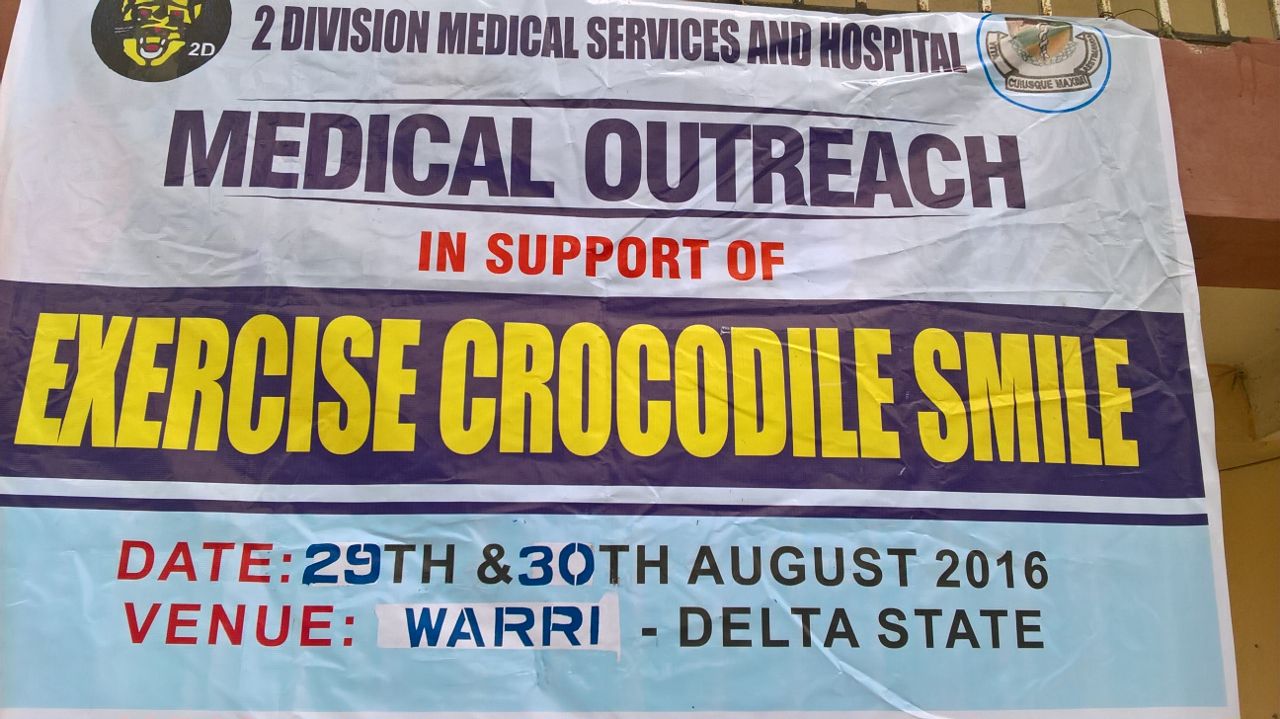 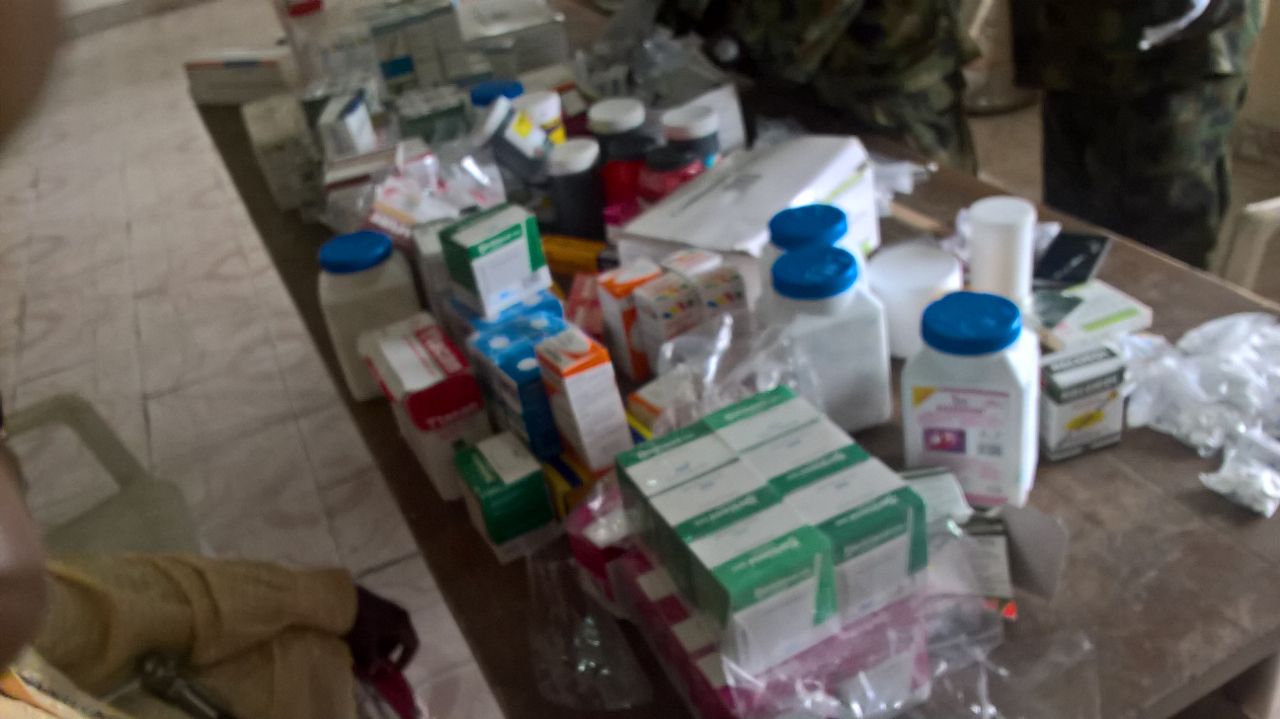 Drugs for distribution during the programme 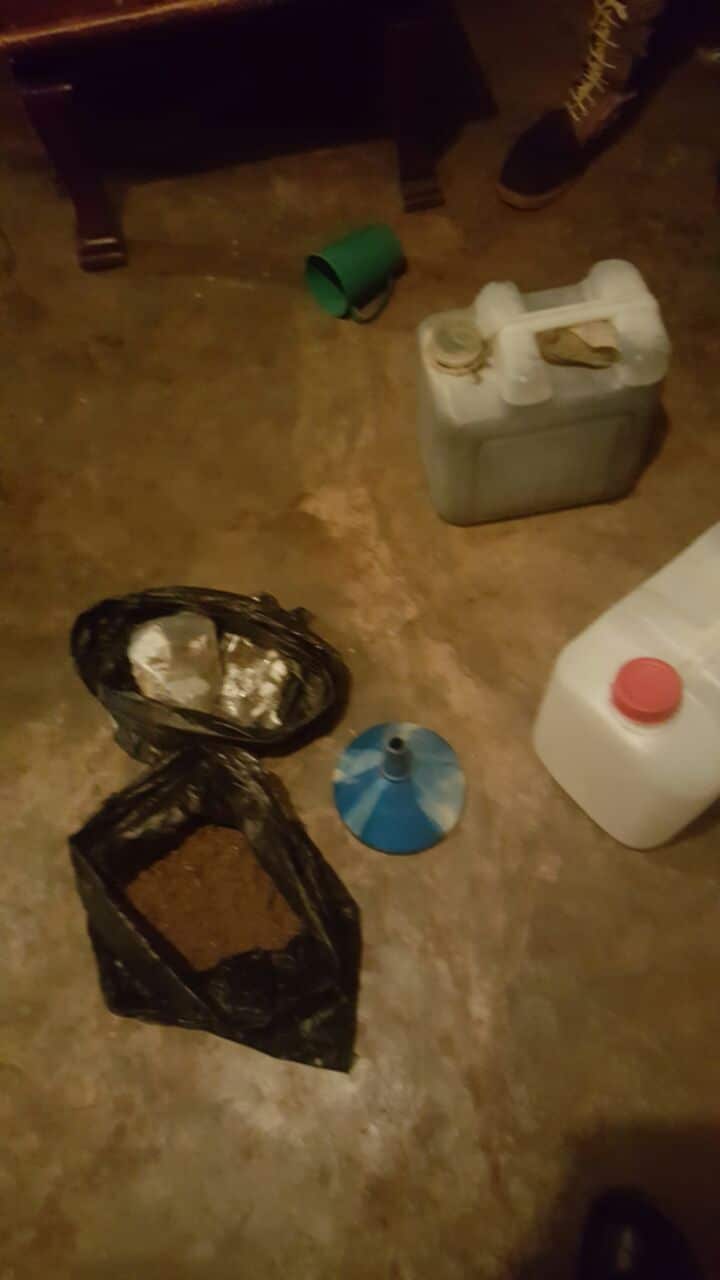 Items seized by NA during raid suspected to be Monkey Tail 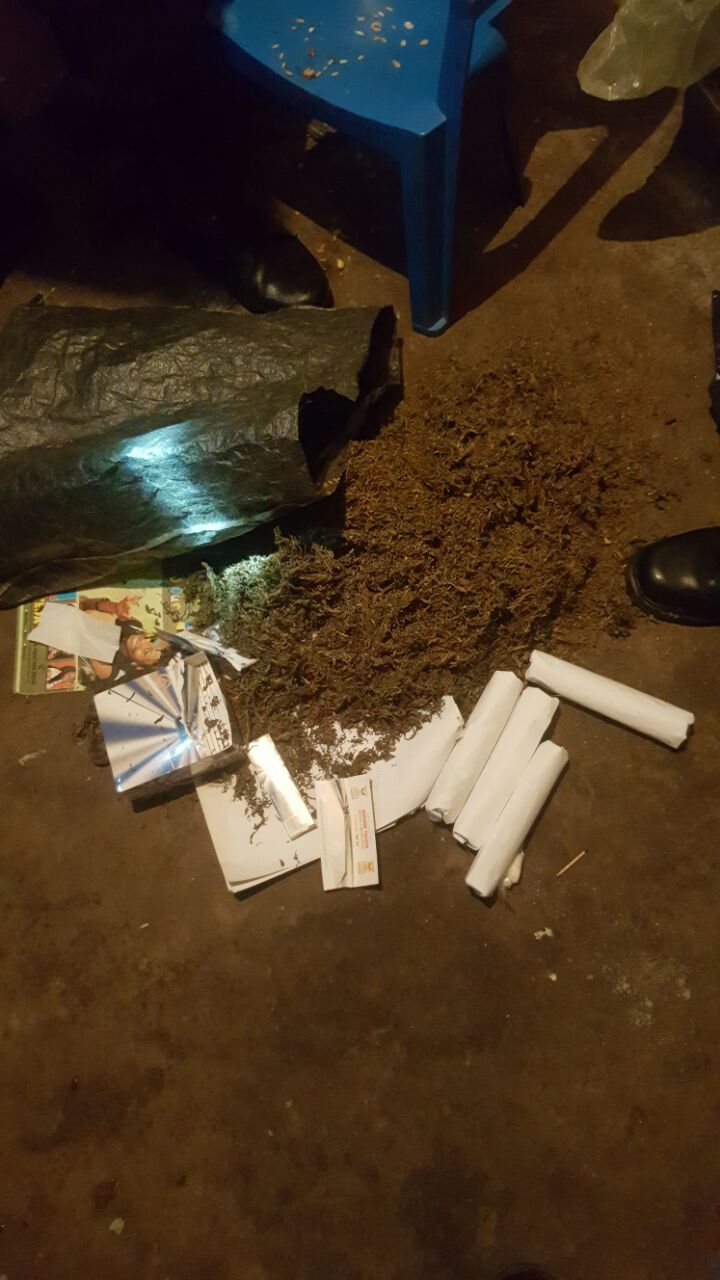 Items seized by NA during raid suspected to be marijuana 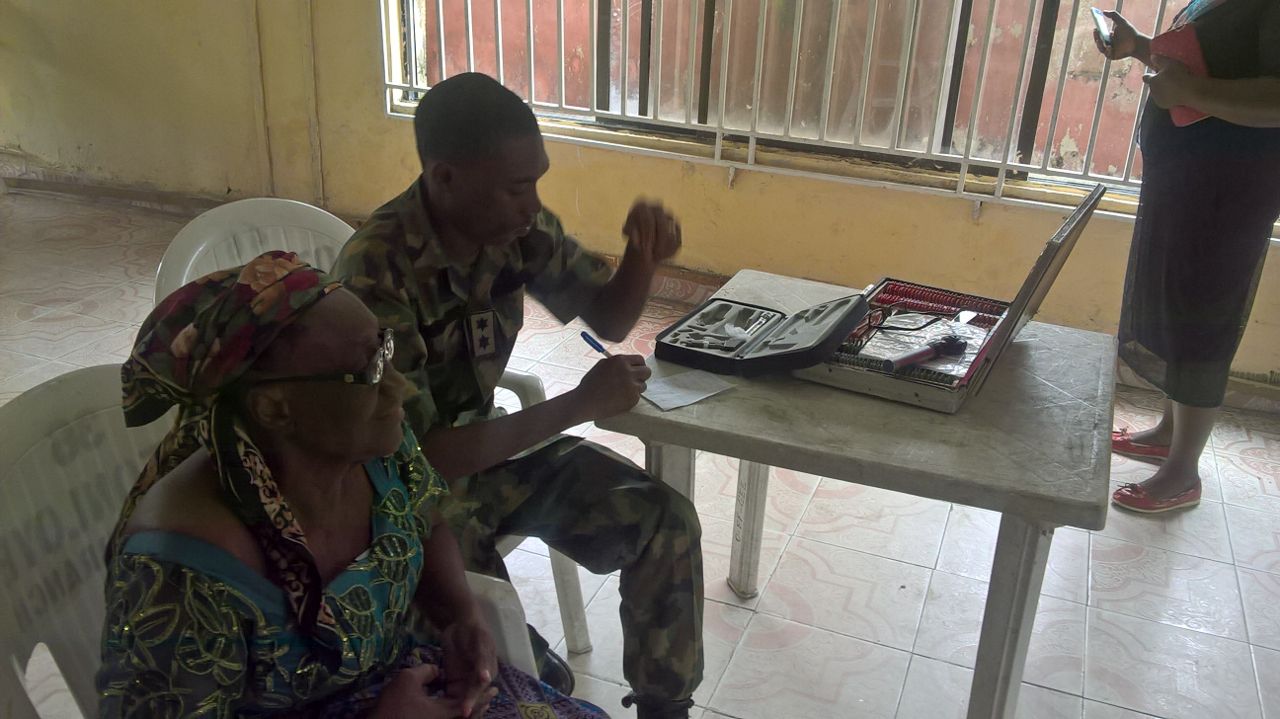 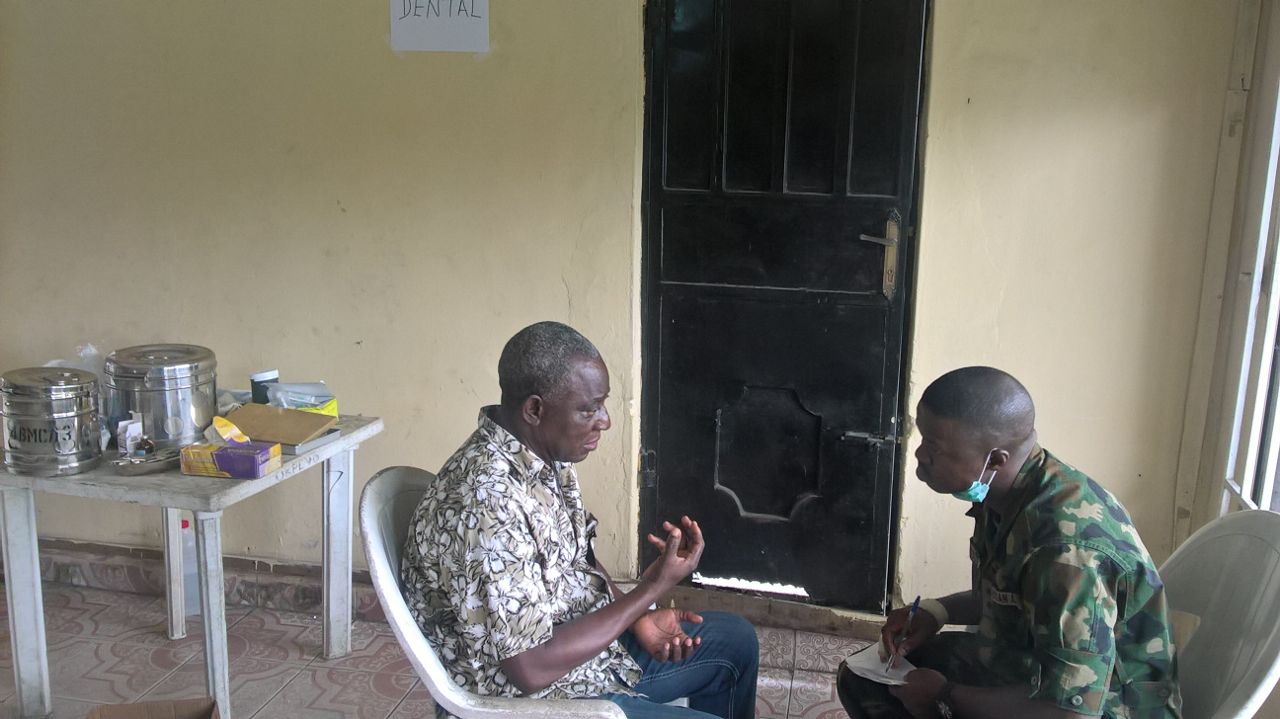 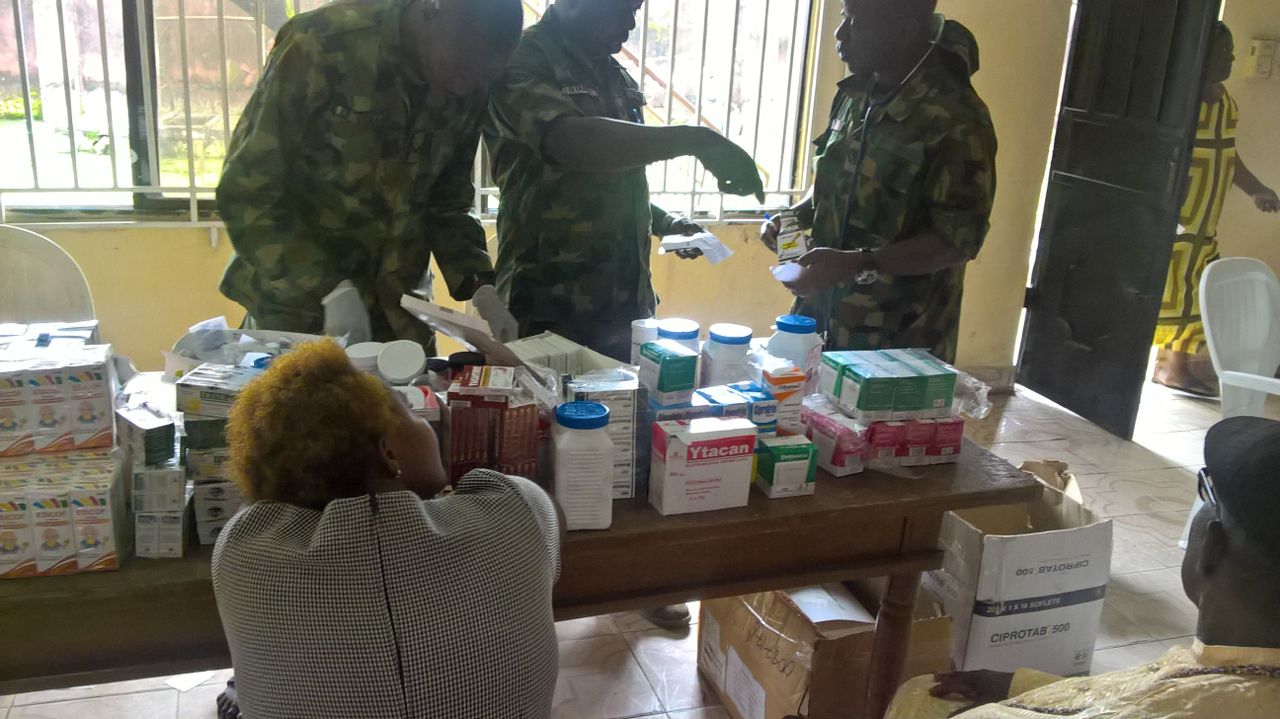 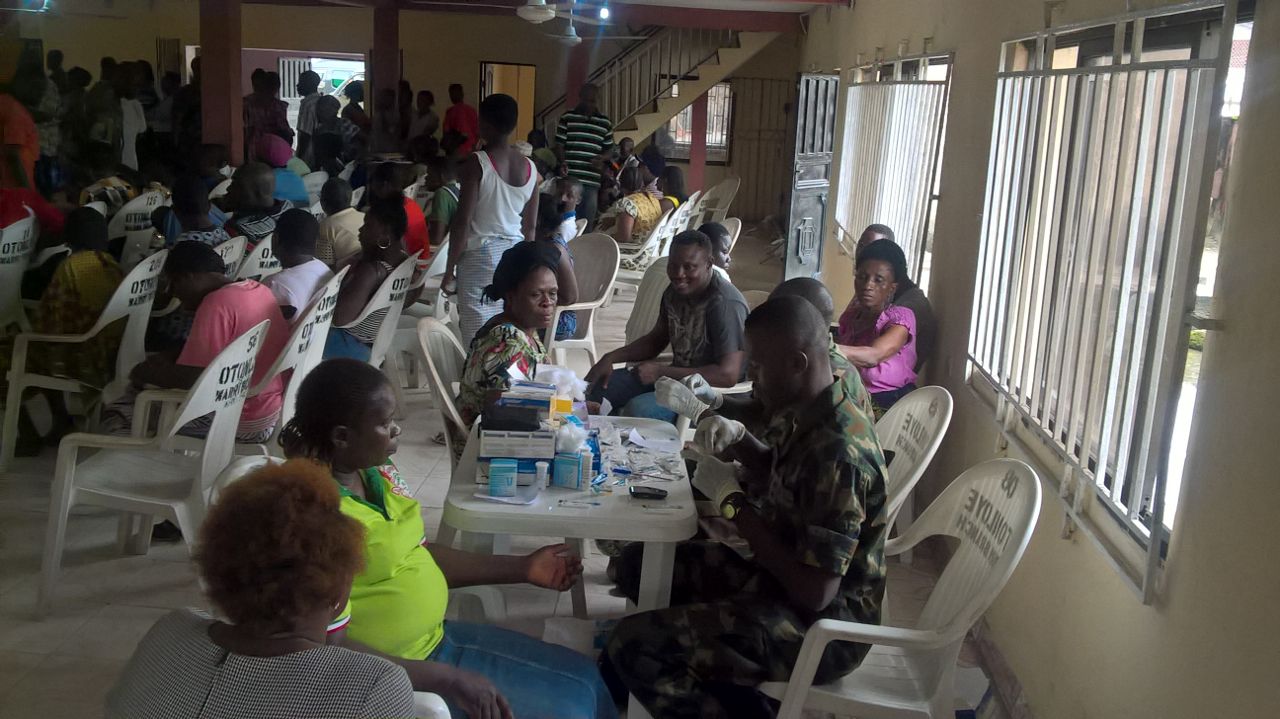 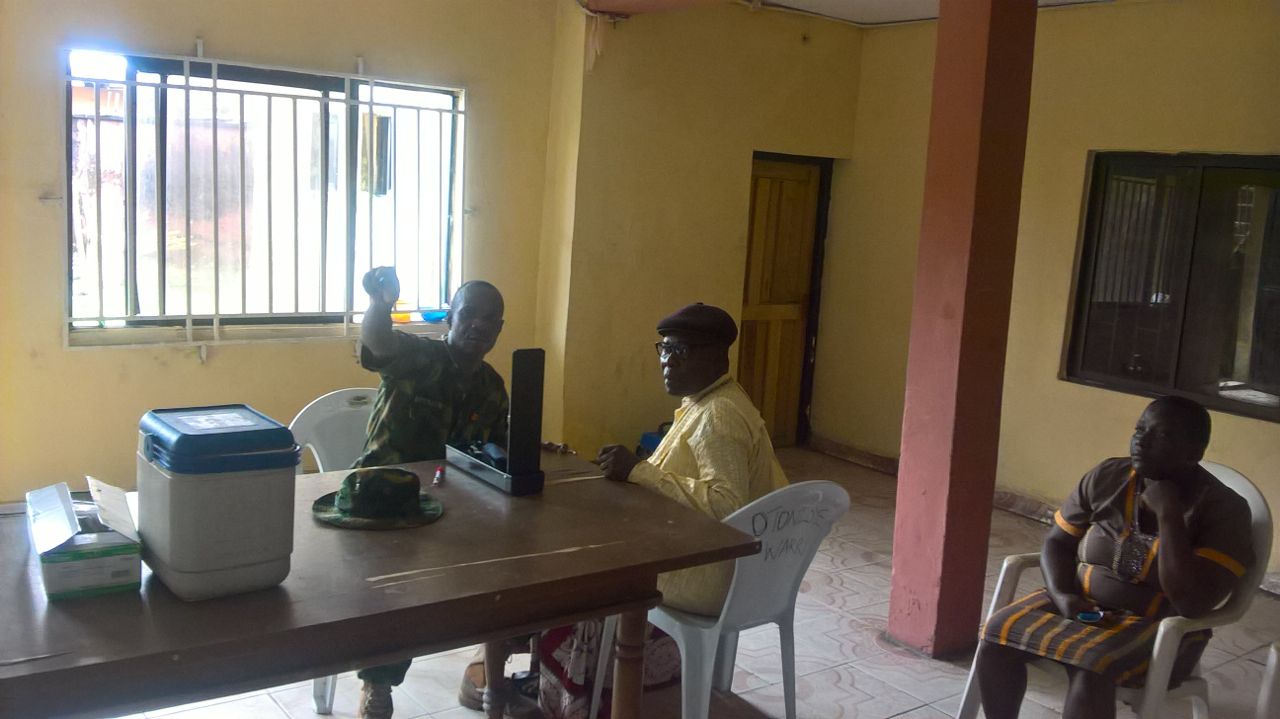 The medical personnel also gave health talk on good healthy living, HIV Aids, Lassa fever awareness and sensitisation and oral hygiene. Recall that the troops also carried out similar exercise at Central Area at Otonloye Community near Olu of Warri’s Palace Delta State on 29th August 2016 and continued today. It is expected that over 1,000 would benefit from the exercise in that centre alone at the end of the day.

While on patrol at Otefe, Ethiope West Local Government Area of Delta State, troops responded to a distress call. It was discovered that some criminals dressed in military uniforms, suspected to be cultists were harassing and intimidating the students at the area. The troops promptly responded in record time and arrested the 3 culprits dressed in naval uniform. The impostors are currently undergoing interrogation.

In a related development, troops have also arrested 5 suspects, (4 males and a female) at Ozoro Isoko North Local Government Area, Delta State same day. Exhibits recovered from them include 1 locally made single barrel gun, some cartons and parcels containing wrapped substances suspected to be marijuana.

The troops also went further to raid another suspected criminal hideout, which happened to be the residence of Mr. Jesse Omuye (now at large), a notorious criminal in Irri community, Isoko Local Government Area of Delta State. The wife, Mrs. Jessy Omuye, who is also a suspected accomplice in her husband’s nefarious activities has also been taken in for questioning. The troops also arrested one Mr. Ogbe Akbotu in possession of locally made single barrel gun, cartons and jerry cans containing substance suspected to be marijuana in powered form mixed alcohol, otherwise known as “Monkey tail” and 6 mobile telephone handsets.