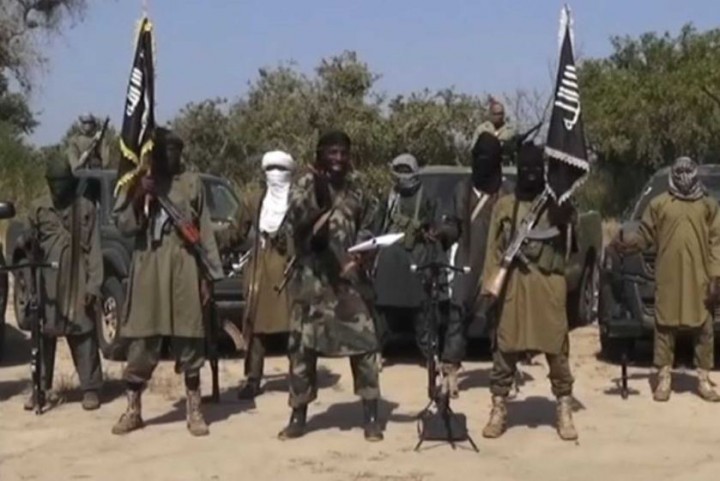 UN has launched a record $2.7 billion humanitarian appeal as 2017 assistance for the Sahel region hit by Boko Haram as poverty, conflict and climate change will leave 15 million people across belt in need of life-saving.

Around 40 per cent of the money will be used to help some seven million people in Nigeria affected by the jihadist group Boko Haram’s seven-year insurgency, according to the U.N. Office for the Coordination of Humanitarian Affairs (OCHA).

OCHA has increased its appeal for eight countries in the semi-arid band stretching from Senegal to Chad more than tenfold in as many years, but each year funding has fallen short.

This year’s $2 billion appeals has been less than half-funded to date.

“The lack of funding this year has worsened the humanitarian needs of 11 million people in the Lake Chad Basin, where the crisis is most acute,” the U.N.’s regional humanitarian coordinator, Toby Lanzer, said.

One in six people across the Sahel is hungry, while in many communities throughout the region, a fifth of children under the age of five are malnourished, according to figures from OCHA.

“We are adapting by equipping farmers and policymakers with climate information and early warning forecasts, and being prepared not just weeks, but months and years ahead,” said Arame Tall, Africa regional coordinator of the U.N.-led Global Framework for Climate Services.

The vast number of vulnerable people, and those forced from their homes by violence across the Sahel, some 4.5 million, is fueling migration to Europe and driving more young men to join militant groups, according to the UN.

Nigeria is the main country of origin for migrants arriving in Italy by sea this year, says the International Organization for Migration (IOM).

“Families and communities are separated and split, education is disrupted, and dreams of success dashed,” said Anne Moltes, regional director of the Peace Building Group Inter-peace.

“If there is no structure, young men leave to find figures of authority elsewhere,” she said at the launch of the appeal.

Africa’s booming population, estimated by the UN to double to 2.4 billion by 2050, will only exacerbate the situation and leave more people in need of aid, Lanzer said.

The Sahel appeal was launched days after OCHA asked for a record $22.2 billion in 2017 to help almost 93 million people worldwide hit by conflicts and natural disasters.