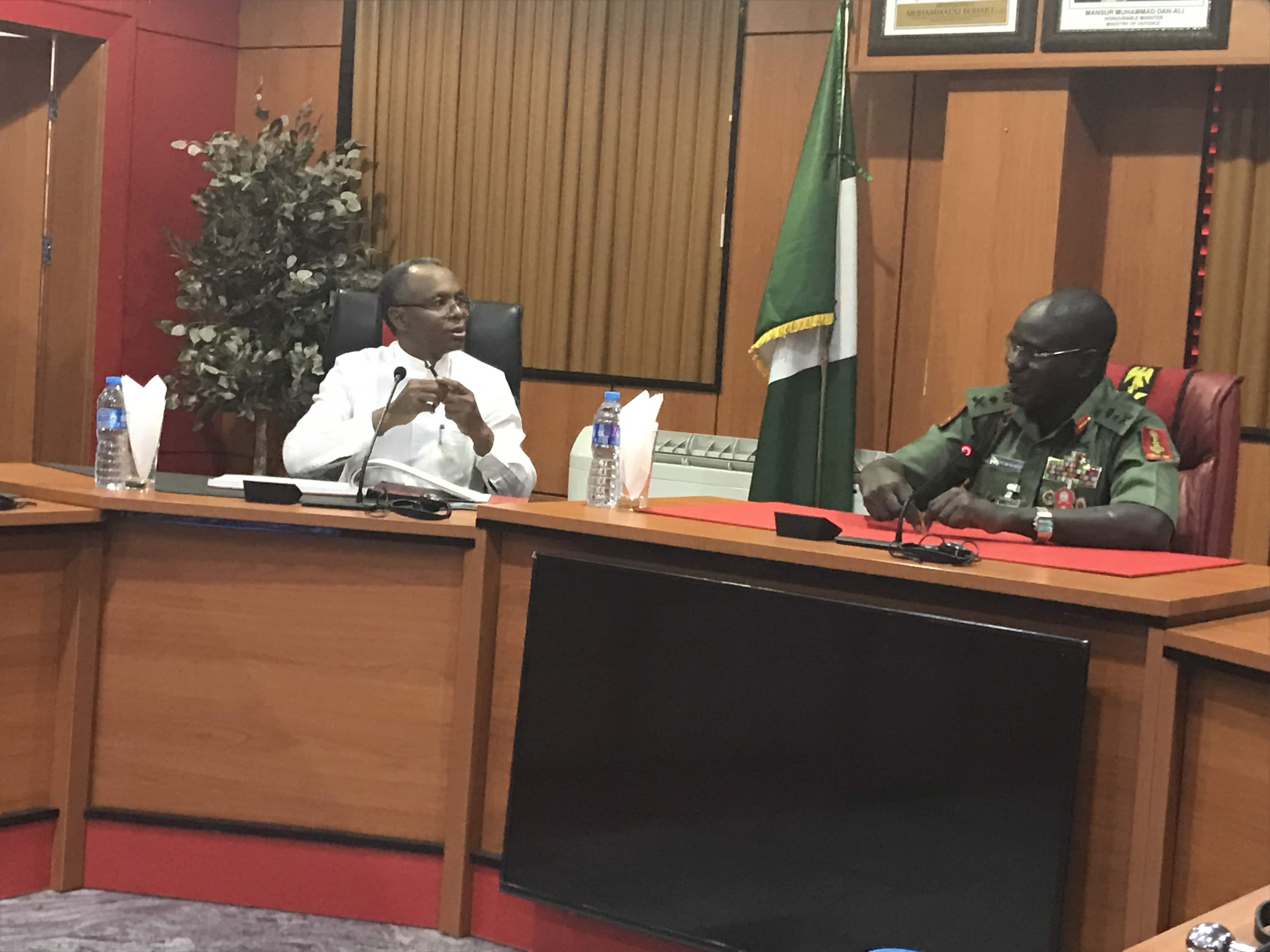 The governor made the commendation when he paid a courtesy call on the Chief of Army Staff (COAS), Lieutenant General Tukur Yusufu Buratai at the Army Headquarters in Abuja.

Speaking further, he said that if not for the timely intervention of the Army, the problem of the insecurity in the Southern part of Kaduna State could have been worst. He also eulogized the Army for decimating Boko Haram terrorists and routing them out of their stronghold at Sambisa forest, describing it as unprecedented. 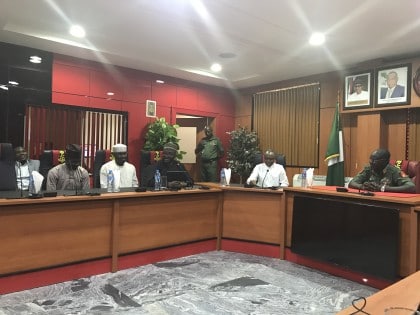 Governor El-Rufai applauded the efforts of 1 Division of the Nigerian Army in tackling cattle rustlings, kidnappings and other forms of criminalities in the State and appealed to the Army authority to establish more formations in Southern Kaduna, Birnin Gwari, and Anchau. 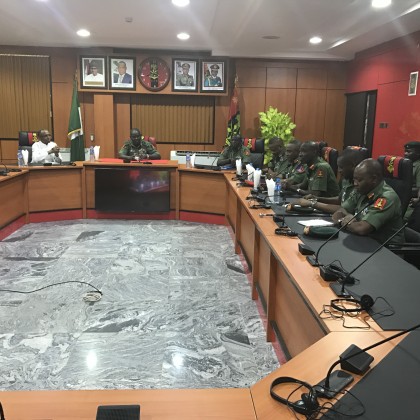 Responding, the COAS, Lieutenant General Tukur Yusufu Buratai, thanked Governor El-Rufaí for the visit, stressing that the Nigerian Army would continue to discharge its duties according to the Constitutional provision. 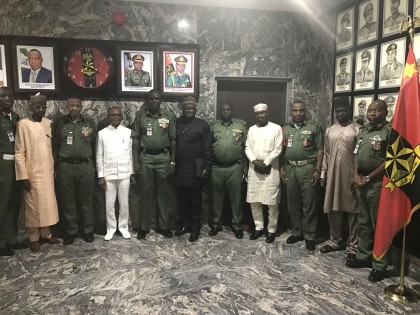 He further disclosed that the President had approved the NA 2016 Order of Battle to establish Army units in some parts of the State.