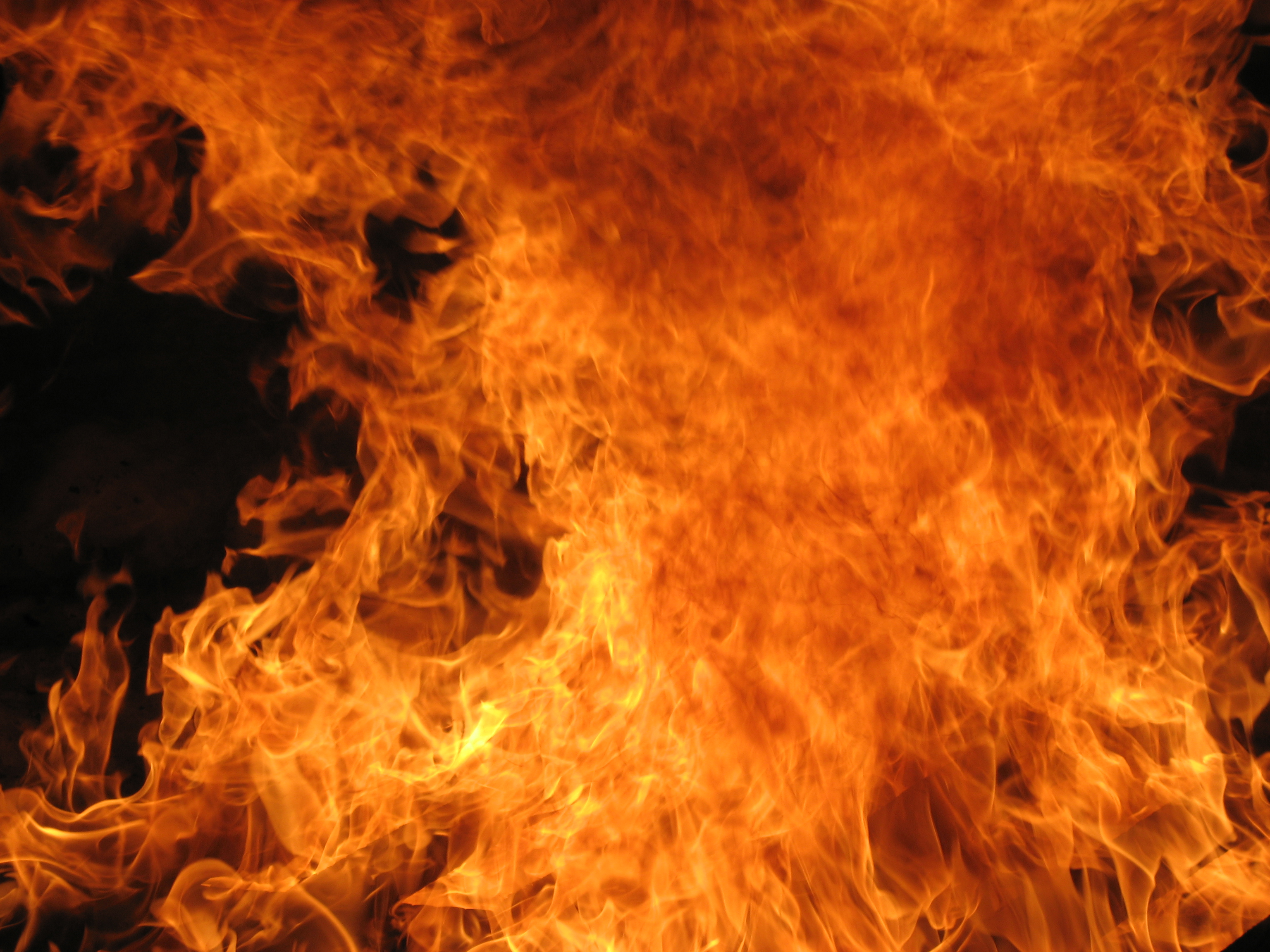 #Breaking: NNPC Maiduguri Under Attack by A Female Suicide Bomber

Reports from Maiduguri this early Friday morning tell us about an attack from a female suicide bomber, believed to be a member of the dreaded Boko Haram sect.

The source reported that about 6:00 in the morning, the NNPC depot, located along Damboa road, Maiduguri, was attacked and the bomber died immediately, while 3 tankers laden with Premium Motor Spirit (PMS) were gutted by fire.

The source also disclosed that the body of the female bomber and another burnt body (male) have been so far recovered.

Though, the men of Federal Fire Service were battling to prevent the inferno from escalating to the main depot building.