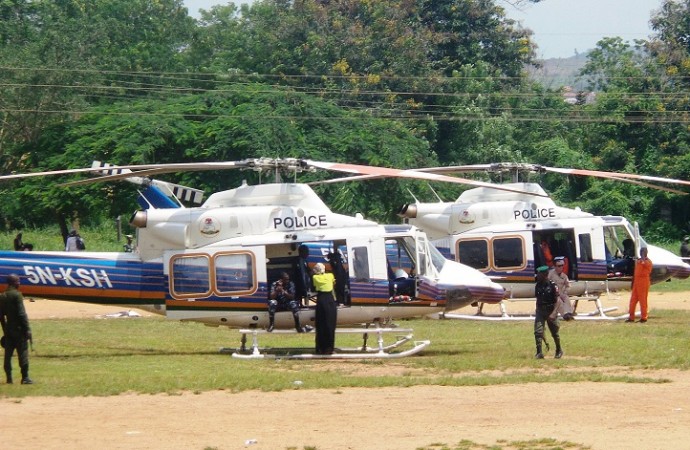 The IGP made this known at the world press conference earlier today, in the company of Minister of state for aviation, Sen. Hadi Sirika and information Minister, Lai Mohammed.

The IGP said that police has deployed patrol vehicles along the Kaduna-Abuja express road and also helicopters for aerial surveillance of the route, in other to ensure effective security.

In his remark on safety, Minister of interior, Sen Hadi Sariki said, “We are having every 2.5kilometer covered by armed men”

Meanwhile, the minister said that foreign airlines like Ethiopian Airlines have not only indicated  interest in using the kaduna airport but also coming with a new plane. He also said that the federal government is still talking with Turkish and Lufthansa airlines to confirm if they are coming into Kaduna

The Nnamdi Azikiwe International airport will be closed by 12am, Wednesday 8th March 2017, for 6 weeks to allow for total rehabilitation of the airports runway.

Some foreign airlines said they will not use the Kaduna International airport during the 6 weeks, citing security and logistics as their reasons.