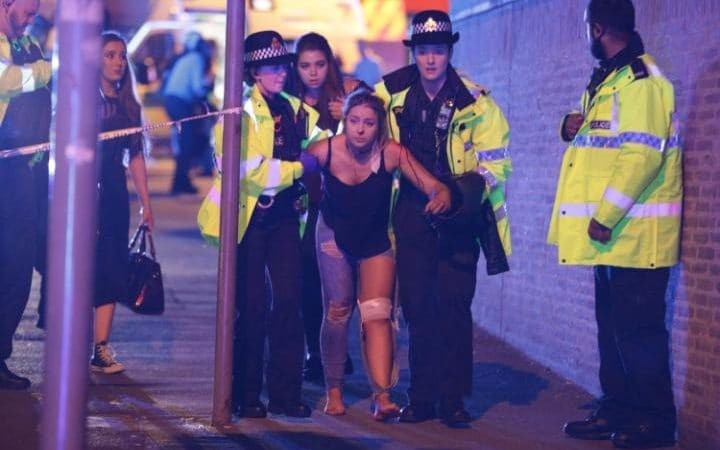 Manchester police confirm that at least 22 people have died in the incident and that children were among the victims.

“We are currently treating this as a terrorist incident.” – Police saying. If the incident is proven to be a terror attack, it will be the latest in a long list of violence stretching back to the 1990s.

A suspected terror attack was outside the Ariana Grande pop concert at the Manchester Arena Monday night. An explosion rocked the venue as the singer was finishing her set, killing at least 19 people and injuring almost 60 others. CNN reports