Boko Haram gunmen at about 5 pm on Wednesday launched an attck on Jiddari Polo community in Maiduguri, Borno state. The attack which lasted for about 45 minutes was later repelled by the Nigerian troops. 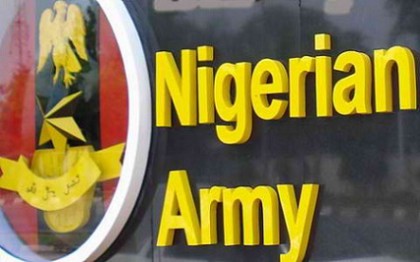 The attack caused residents to flee their community, taking refuge in neighboring communities. According to eye witness report, many houses were burnt down.

The attack according to reports was followed  by three suicide bombers at Usmanti Muna garage area of Maiduguri by suspected Boko haram terrorists.

The spokesman for the Nigerian Army, Brigadier-General Sani Usman has asked residence of the community not to panic as the situation is now  under control.

There is now heavy security presence in Jiddari Polo community.