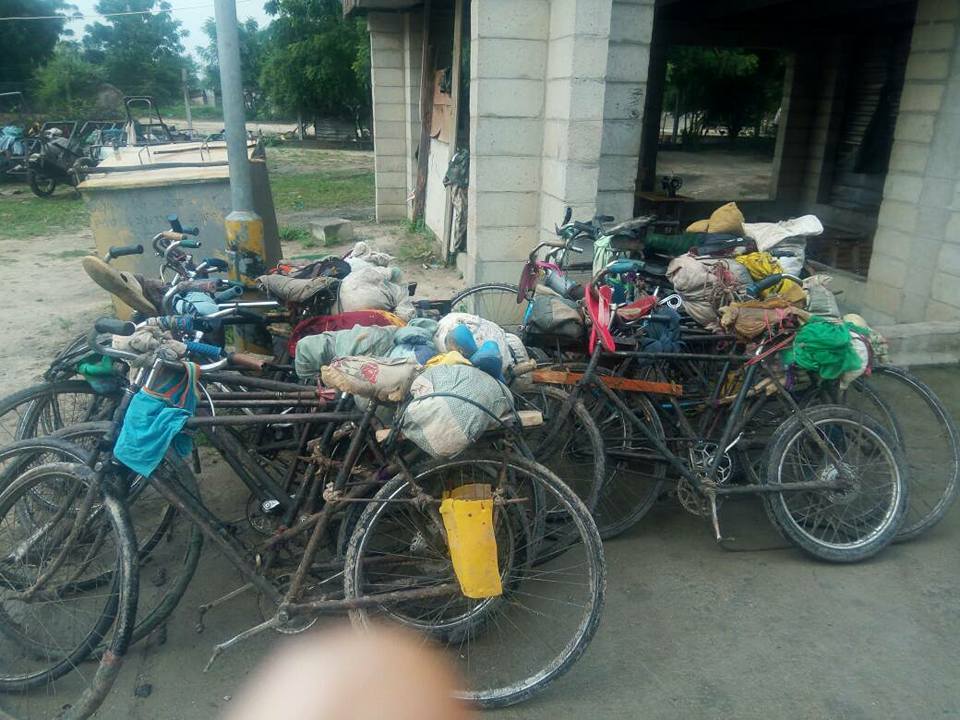 10 Killed in an Ambush and Rustled Animals Recovered

Timothy Antigh, Maiduguri: In continuation of ongoing efforts to deny terrorists freedom of action in it’s Area of Responsibility, troops of 8 Task Force Division have neutralized 10 terrorists in Maza village in Marte Local Government Areas of Borno State. The terrorists fell into an ambush laid by troops at about 9pm last night, as they attempted to sneak back into their swampy hideouts in the Lake Chad.

It should be noted that as the noose continue to tighten on Boko Haram terrorists, couple with the wet season, they have resorted to the use of bicycles and charts as means of transportation.