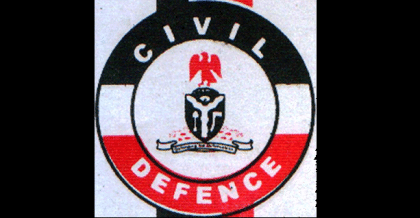 It disclosed that places to be covered included praying grounds, market squares, recreation centres, shopping plazas and malls as well as other noted black spots.

The statement directed all Zonal and State Commands, FCT and the Headquarters Operation Directorate to carry out the deployment to all nooks and crannies of the country.

It added that deployment of sniffer dogs, Mobile Surveillance Vehicles (MSV) and ambulances at designated areas had also been concluded.
‎
“Other specialised units for the assignment include the Special Weapon and Tactical Squad (SWAT), Chemical-Biological, Radioactive and Nuclear Unit (CBRN), Surveillance team, Disaster Management/Rescue team and Special Force for the protection of Critical Infrastructure and National Assets,’’ it said.‎

The statement stated that Muhammadu‎ urged ‎the Corps personnel to work in with other sister security agencies during the festive period and beyond without rancour and acrimony. (NAN)