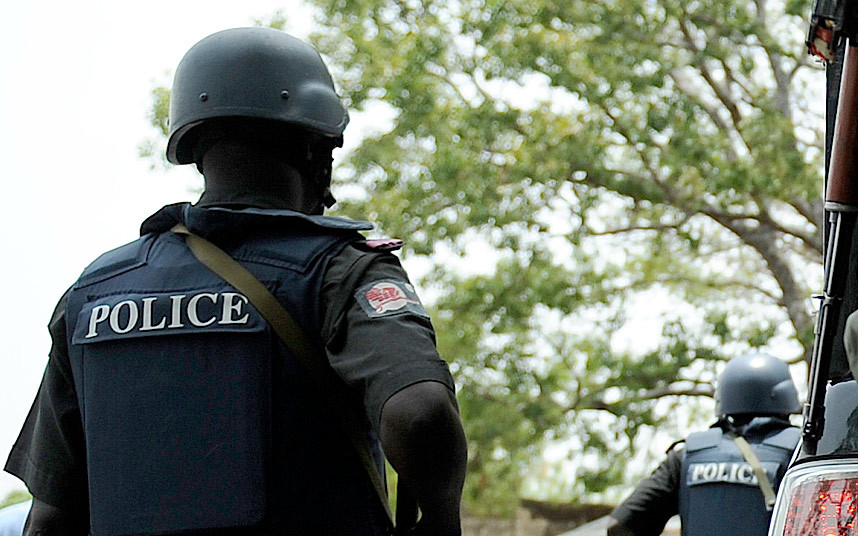 The Police Command in Yobe has smashed a car theft syndicate operating between Borno, Yobe, Bauchi and Gombe states.

The Public Relations Officer of the command, DSP Zubairu Jafiya, disclosed this on Friday while briefing newsmen in Damaturu.

Jafiya said the command had arrested two suspects, Mohammed Bukar, 33 and Aliyu Idris 25, both from Borno with a stolen car, locally made master car key and other materials.

“Mohammed Bukar 33, from Guzamala Local Government Area, Borno, but resident in Maiduguri, was arrested with a Honda Accord car stolen from Maiduguri.

He said the command received signal from its Borno counterpart about a stolen car and that the suspect was arrested with the said vehicle.

“He was on transit to Bauchi to dispose off the car but was arrested here in Damaturu, and he confessed to have stolen three cars previously.

“Aliyu Idris 25, from Askira/Uba Local Government Area also in Borno, was arrested while attempting to steal a car in Damaturu but was arrested,” he said.

The spokesman said the police had widened investigations to arrest all those involved in various locations.

“The suspects will be charged to court on completion of investigations,” he said.(NAN)