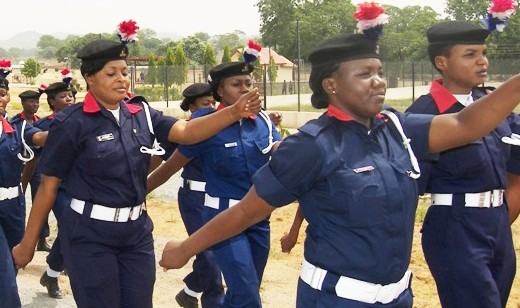 His Special Assistant on Media and Publicity, Alhaji Bashir Mani,  disclosed this in a statement made available to the News Agency of Nigeria (NAN) in Sokoto on Friday.

Mani said the modern building was constructed and donated to the security agency as part of the lawmaker’s contribution to the fight against crimes and criminality in the state.

He said the facility was handed over to the command on behalf of the Senator, by Professor Musa Maitafsir, a former Religious Affairs Commissioner in the state.

Mani quoted Maitafsir as saying that Sen. Wamakko, who is the Chairman of the Senate Committee on Basic and Secondary Education, pledged to continue to do his best to ensure the security and welfare of the people of the state.

He also quoted Gov. Aminu Waziri Tambuwal as commending Wamakko for the gesture and urged other philanthropists to emulate him.

The Senator’s spokesman said the governor, who was represented by a retired AIG, Tambari Yabo, his Special Adviser on Security Matters, also assured the security of lives and property of all in the state.

Responding, the NSCDC’s state Commandant, Mr Babangida Dutsinma, commended Wamakko for the gesture and pledged to make good use of the office. (NAN)