Another foiled Suicide bomb attack at University of Maiduguri

There is a report of another foiled  suicide bomb attack near University of Maiduguri earlier today.

In a release by NEMA’s North East zone information officer, Abdulkadir Ibrahim one male adult suicide bomber hid in the bush within the university community surrounding, supposedly trying to gain access into the university premises where students were gathering.

But unfortunately for him, the IED exploded and killed him. The explosion was said to have taken place at around 10am today, Saturday 20th may 2017.

Also read: 3 Involved in A Foiled Suicide Bomb Incident At University of Maiduguri

No casualty was recorded and the suicide bomber’s corps has been deposited at Borno Specialist hospital.

It will be recalled that on thursday, an attempt to bomb the university’s female hostel by 3 male suicide bombers was also foiled by security operatives resulting in the three suicide bombers killing themselves. 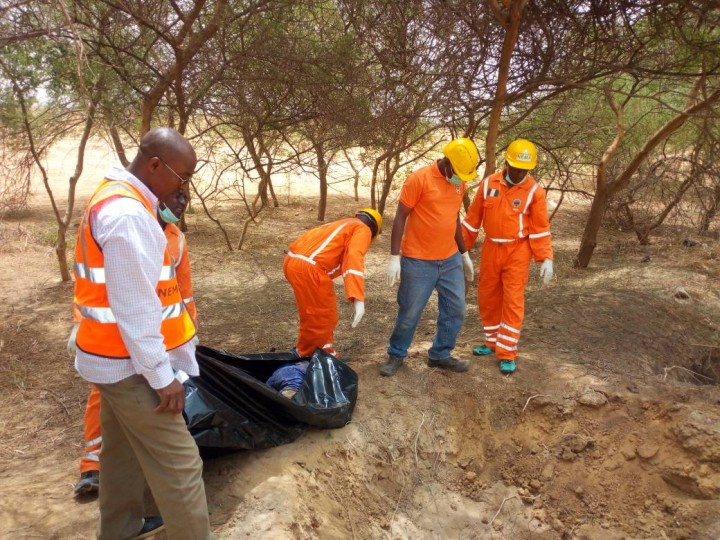