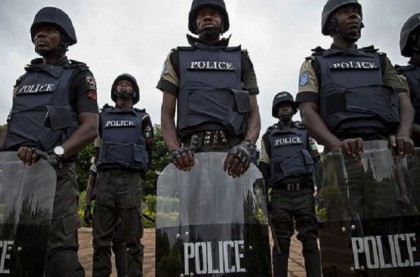 ‎The Nigeria Police Force will recruit 155,000 personnel within five years to bridge its  manpower shortage, according to the Inspector-General, Mr Ibrahim Idris.

Idris told newsmen on Friday in Kano that 31,000 personnel would be recruited every year, for five years.

He said that the force did not recruit rank and file personnel between 2011 and 2016, a development that had created “a huge gap”.

“We want to meet the UN standard of one police man to 400 people; the fight against crime and criminality cannot be successful without adequate manpower,” he said.

‎On the quit notice issued to Igbo people by some northern youths organizations, the police boss declared that no individual had the authority to eject any Nigerian from any section of the country.

‎Idris, who was in Kano to condole the family of Yusuf Maitama Sule, said that the demise of the former Permanent Representative to the UN was a great loss to the state and the entire country. (NAN)