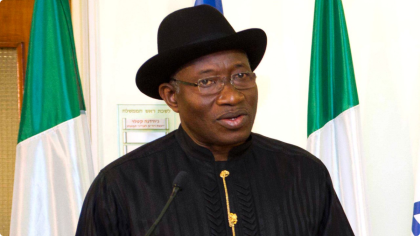 The FCT police Command wishes to inform the general public that it has commenced full-fledge investigation into the case of theft in the Gwarinpa residence of former president, Dr Goodluck Ebele Jonathan,GCFR.

2. Preliminary police investigation on the matter has revealed that some items were found to be missing in the house.

3. Meanwhile, the Policemen who are supposed to be on guard duty at the house have been detained for questioning. Investigation to find out what actually happened is currently in progress.

3. The Command wants to assure all that the result of findings on the on-going investigation will be made public.