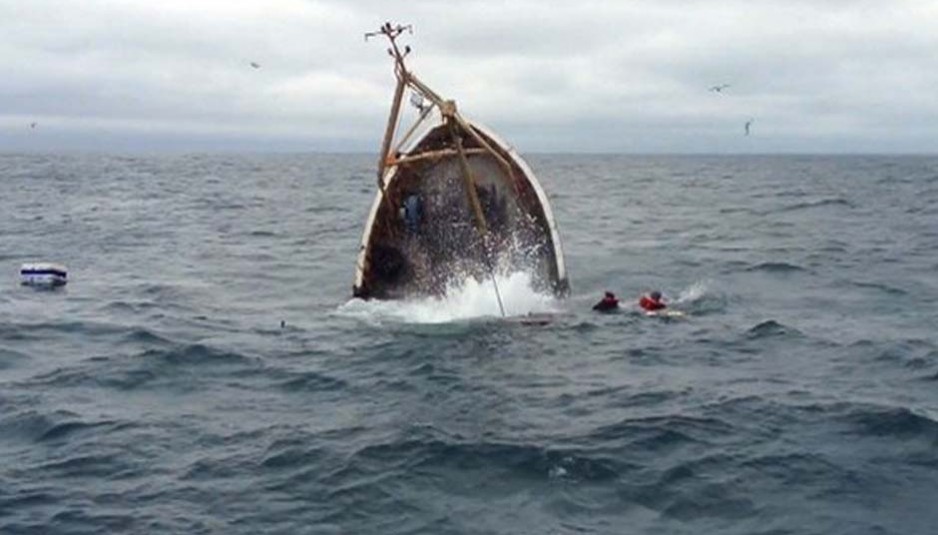 Alhaji Abubakar Dakingari, the Chief Press Secretary to Kebbi State Governor,  said on Wednesday that six traders died while  12 persons were missing after a  boat mishap on River Niger in Shanga Local Government Area of the state.

Dakingari made the confirmation on Wednesday in statement made available to the News Agency of Nigeria (NAN) in Birnin Kebbi.

“Two canoes were carrying more than 78 passengers, six persons have been confirmed dead while 12 are still missing and over 60 were rescued,” he said.

According to Dakingari , the governor gave the directive while on  a condolence visit to the relatives of the victims in the area.

NAN reports that the incident happened following head-on collision of two canoes carrying traders and their goods on Tuesday at about  8:30 p.m. in Barikin Sakace in Shanga Local Government Area.

A resident of  the area, Malam Abubakar Maleje, told NAN that it was  a terrible scene as the traders were brought out from the river.

“ I have seen six dead bodies and others are still missing in the river while search and rescue mission is still on by the authorities  concerned.

“Most of the passengers were travelling in the night inspite of  the dangers of river voyage in the night.

“ You can see the local boat operators over loading  their boats with goods and people,’’  he said.

NAN also recalls  that in September 2017,  no fewer than 53 traders were reported  dead in a boat mishap on River Niger in Bagudo Local Government