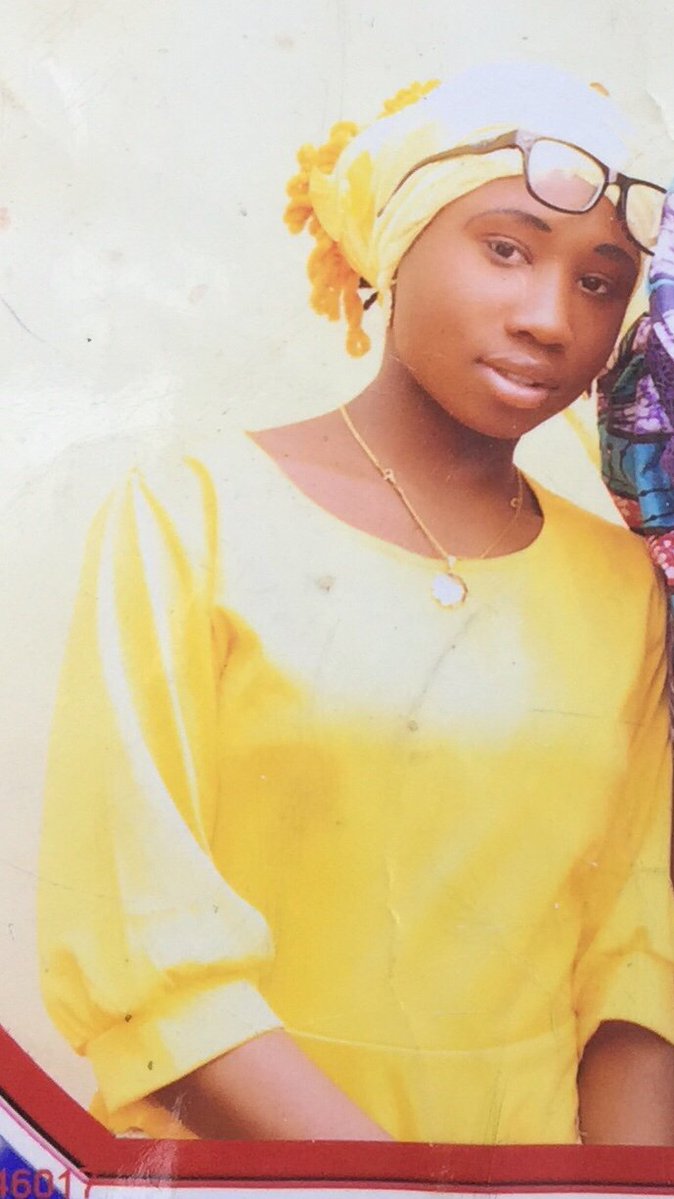 Idris spoke with newsmen when he visited the Military Command and Control Centre, Maimalari Cantonment, Maiduguri.

‘Obviously, I am aware and that is what we are just discussing. I am supposed to go to Dapchi today but because of the girl, I learnt she may be released.

“It is a sort of understanding that we do not create much security situation and I move with a helicopter. By the time I fly there, they might think I break and that was why I postponed the visit to Dapchi,” he said.

It is disheartening that one of the girls, Leah Sharibu, remains in captivity. Let me assure that I am as committed to her freedom as I was to the girls’ freedom when all 110 of them were in captivity. We will do everything in our power to bring Leah back safely.

Idris disclosed that he had directed the deployment of four mobile policemen and female personnel in each of the schools in the northeast to assist in providing protection for the students and teachers.

He said that he embarked on the assessment tour of the northeast to appraise the situation to forestall the reoccurrence of the Dapchi incident.


“I have visited the schools to assess our deployment to the schools; I am here now to visit the military and I spoke to all my officers in the three commands, to encourage them to have a greater synergy with the military and other security agencies. 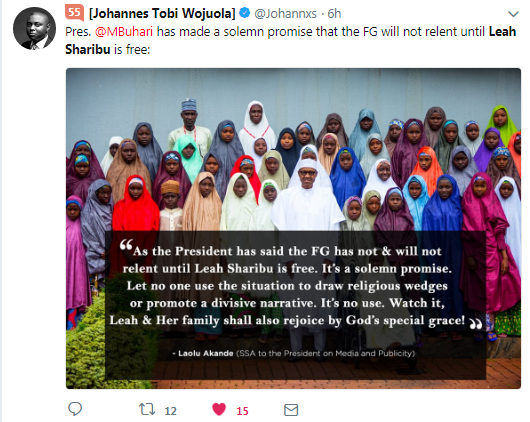 “I believe with this we are going to have enhanced security to all communities in the northeast region”.

Idris noted that there was a significant improvement of the security situation in the region, adding that credit should go to the military and other security agencies.

Also, Maj.-Gen. Rogers Nicholas, the Theatre Commander, Operation LAFIYA DOLE, described the visit as part of a mutual working relationship, adding the military and police were working as a team to facilitate successful implementation of the counter-insurgency campaign.

This morning I pray for the brave young Christian student Leah Sharibu, still being held by Boko Haram abductors because she refused to renounce her Christianity. May God bring you back to us safely in Jesus name. I salute your courage. You are an inspiration to us all.

Nicholas said that the military in collaboration with the police had re-opened the Maiduguri-Bama-Banki Highway, stressing that there was effective synergy between the military and police in the theatre of operation.

According to NAN reports, the IGP had visited police formations, schools and liberated communities in Adamawa, Borno and Yobe States in the past two days.