The National Agency for the Prohibition of Trafficking in Persons (NAPTIP) on Friday sealed up Amazonia Guest House at Dagri in Gwagwalada, FCT, and rescued 13 women suspected to be victims of human trafficking. 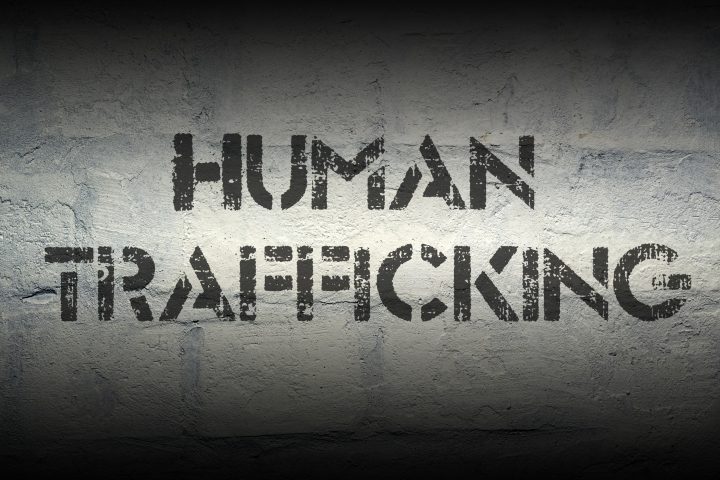 NAPTIP’s Assistant Director of Intelligence, Investigation and Monitoring, Ms Tina Ugwu told NAN after the operation that that two suspects including the Manager of the lodge have been arrested.

Ugwu alleged that one Hafeez Abdulsalam who had been on NAPTIPs watch list and was a suspected trafficker in the South-West who specialises in trafficking young girls to Saudi Arabia was the person that brought the girls from various states to Abuja.

“From our findings, Abdulsalam is a major recruiter of young girls to Saudi Arabia and Dubai because he has been on our Osun state’s office watch list.

“The investigation is still ongoing, we will study all the things we recovered from the hotel and then charge the suspects to court” she said.

One of the victims, who gave her name as Rokibat, 22 from Oyo state told NAN that her aunt in Saudi Arabia told her mother to bring her to Saudi through Abdulsalam to be engaged in Housemaid job.

She explained that she met with Abdulsalam in Osogbo who took her to a hospital for medical check up in preparation for the journey before she was brought to Abuja.

Another victim, Rodiya 23, from Lagos state told NAN that Abdulsalam who is a family friend allegedly promised to take her to Saudi Arabia to earn a living since she was not doing anything.

Rodiya explained that Abdulsalam took her to a hospital in Osogbo for medical test and then brought her to Abuja to process her international passport for the journey to the Kingdom of Saudi Arabia.

Another victim from Kwara, told NAN that her older sister introduced her to Abdulsalam.

The arrested suspect, Abdulsalam who also spoke to NAN, claimed that the company he worked for known as Western Royal Manpower Solution was legal and registered company known to Federal Government.