The Yobe State Command of the Nigeria Security and Civil Defence Corps (NSCDC) has deployed 750 of its men across the state to provide security during the Sallah celebration. 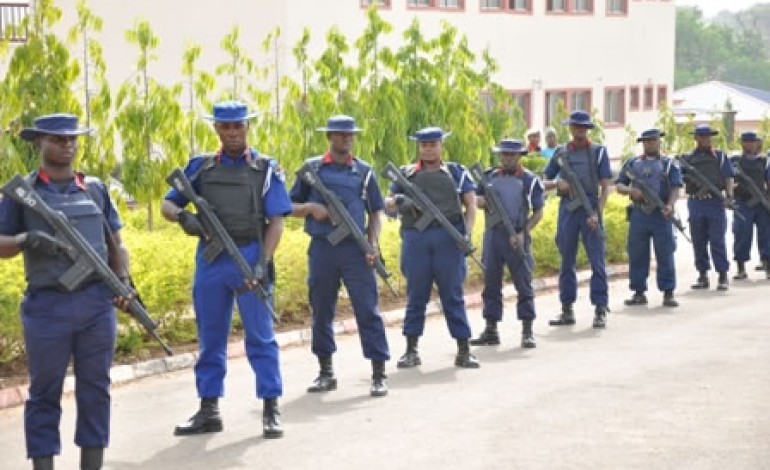 The Commandant of the NSCDC in the state, Mr Ayinla Olowo, made the disclosure in a telephone interview with the News Agency of Nigeria (NAN) on Monday in Damaturu.

“The 750 officers have been deployed across the 17 local governments in the state, including the state’s capital, to provide adequate security during the Eid-El-Kabir celebration.

“The personnel, including intelligence officers have been stationed at strategic locations for intelligence gathering and reporting, to complement other sister security agencies during the celebrations,” he said.

Yobe like other states in the northeast has been at the receiving end of a decade-long Islamic insurgency that has killed thousands of people and displaced millions.

Olowo lauded the Yobe Government for donating four new Toyota Hilux to the command, to strengthen its operations.

The commandant pledged that the command would reciprocate the government’s gesture by showing more commitment in their service delivery.

He wished Yobe residents a hitch-free sallah celebration, advising them to be cautious and to report suspicious movements to security operatives. (NAN)