SANI KUKASHEKA USMAN : Troops of Operation LAFIYA DOLE on Sunday 16th December 2018 neutralised four Boko Haram terrorists and recover weapons. The terrorists came at about 5.00pm to attack Maibukarti village along Maiduguri-Damboa road when they were engaged by the gallant troops. 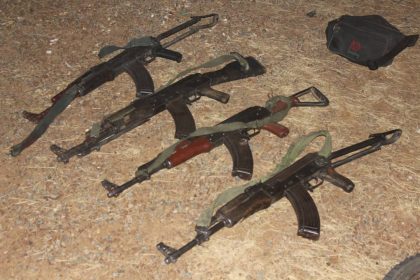 The troops were further reinforced and went on hot pursuit of the fleeing terrorists, while the Nigerian Air Forces provided close air support.
Unfortunately, one soldier paid the supreme price during the encounter with the terrorists. 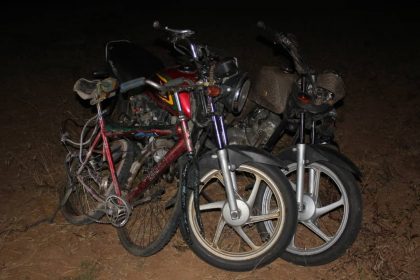