inno.korieJuly 9, 2020 9:11 pm 0
The Chairman, Senate Committee on Defence, Sen. Aliyu  Wamakko, has pledged that the Senate would continue to collaborate with the Executive in addressing security challenges in  the country.
Wamakko said all leaders must remain dedicated to make life better for Nigerians. 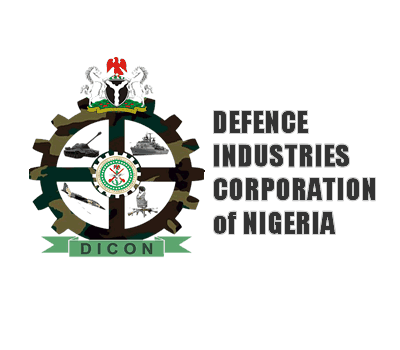 Wamakko gave the assurance during an oversight function at the Nigerian Defence Academy (NDA) and Defence Industry Corporation of Nigeria () on Thursday in Kaduna.
While at the NDA, Wamakko commended the Commandant for the giant strides recorded since his assumption of duty in the Academy.
He pledged that the Senate would render maximum support to the Armed Forces to achieve better results in strategic planning, national defence and security.
In his remark, the NDA Commandant, Maj.-Gen Jamil Sarham, appealed for improved funding and logistics for effective service delivery.
Sarham said that the academy had 2,500 cadets with inadequate bed spaces, hence the need to compliment the efforts of TET-FUND.
The Commandant also solicited for improved logistics for the training of cadets as what currently obtained in the Academy was grossly inadequate.
The Commandant assured members of the committee that the Academy under his watch would  not compromise standards.
He appealed for understanding of the committee members and Nigerians in general as the Academy strives to mould young men and women for the Nigerian Armed Forces,  toward confronting security challenges across the country.
The News Agency of Nigeria (NAN) reports that at DICON, the committee commended the Director General for producing military hardware for the armed forces.
Wamakko said DICON was extremely innovative, productive, proactive and scientifically based.
He assured DICON of all the support it would require to review the DICON Act enacted  in 1964, to give them more freedom to work as a 21 century defence industry.
“DICON is doing the nation proud and we will support them,” he added.
The Director General of DICON, Maj.-Gen Victor Ezugwu, had earlier appealed to the committee for the amendment of the DICON Act and more funding to meet its mandate effectively.
“Mr President has tasked us that the Nigerian military  industrial complex must work around DICON.
“That is why DICON is working very hard now to establish itself in terms of defence production, to give the Nigerian armed  forces array of equipment, military fighting arsenal localised vehicles, so that we can have our home grown military equipment,” he  said. (NAN)