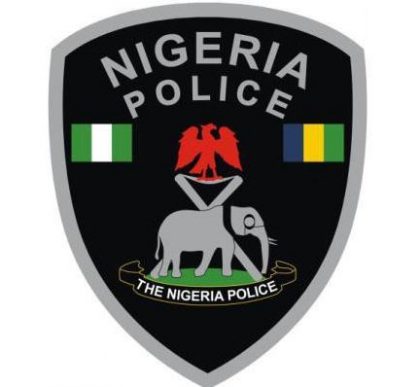 The National Human Rights Commission (NHRC), condemns in strong terms the alleged killing of Police Officers which is fast spreading across the country, saying that such heinous crime has no place in modern history and therefore should be eschewed to allow peace and orderliness to reign in the country.

Executive Secretary Tony Ojukwu Esq. who stated this in Abuja while reacting to the alleged civil attacks on Police personnel and wanton destruction of properties at some police stations in some states of the federation, maintained that two wrongs cannot make a right and that any aggrieved persons who have an opportunity to take their complaints and petitions to the Independent Investigative Panel set up by the Commission to hear Complaints of allegations of human rights violations by SARS should do so with out further delay.

He said the Commission is currently receiving such petitions for onward investigations and subsequent recommendations to the appropriate government agencies for compensations or prosecution of offenders in accordance with the law.

Ojukwu noted that the establishment of inquiries by the state governments across the 36 states is welcome development to complement the efforts of the federal government that already established the Independent Investigative Panel midwifed by the NHRC.

Ojukwu emphasized that attacks on police Personel, arson and destruction of police facilities or those of other agencies are clealy out of place and should be condemned totally by all well- meaning Nigerians.

While apealing to those responsible for these gruesome acts to desist from further attacks on lives and properties of Police Personal, the Commission also calls on the Police force not to be deterred from carrying out their duties diligently and professionally, despite the recent provocations by some misguided members of the society who may have hijacked the ongoing protests by the End SARS group.

The Chief Executive Officer of the NHRC therefore urged the Nigerian youths under the umbrella of End SARS to retreat and give the government a reasonable time frame within which to continue in the implementation of their demands, which he noted has got the attention of the federal government.

The curfew imposed by some state governments to quell the acts of lawlessness by hoodlums in some parts of the country has resulted to numerous human rights implications on the lives of the citizens which they must have to bear, he added. According to him, some of these right violations include; Right to freedom of movement, right to education, acess to health care and several other rights. He therefore pleaded with the youths to sheath their sword and embrace peace to allow human rights to thrive.

The human rights Boss said the Commission is mindful of the fact that people have a right to air their grievance or displeasure, such acts must be carried out within the ambit of the law to avoid colossal damage.