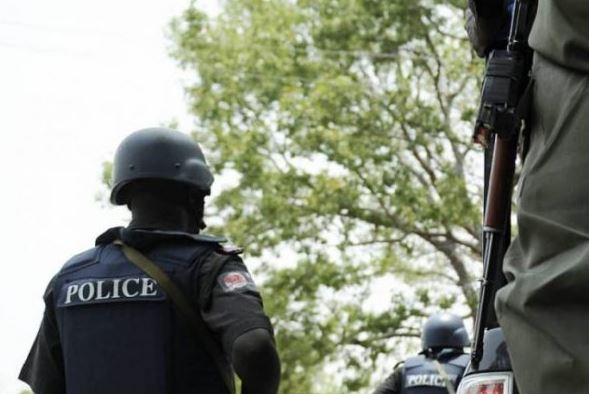 Sani Bello has advocates for the establishment of state police

Suleiman IdrisMarch 16, 2021 5:55 pm 0
Governor Abubakar Sani Bello of Niger State has advocated the need for establishment of state police in the country to provide security at the lowest level of the society. 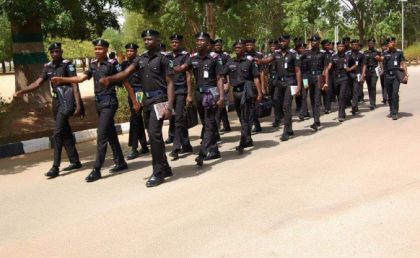 Governor Sani Bello made the suggestion when he received, on courtesy visit, the Association of Local Government of Nigeria (ALGON), led by David Kolade Alabi at the Government House, Minna.
He said time has come for the State Police to be established especially as the Federal Police are being faced with inadequate manpower and other logistical challenges.
“Now I strongly believe state policing is necessary because we have to take the security down to the lowest level as the Federal Police can not do it all”.
“So, it is time to allow for the state police that will grow from the bottom-up so that there will be presence of security personnel even at the unit, hopefully, when that is done we will get some peace and more so, that the police will be employed from the communities they know everyone”, he said.
The Governor said he did not expect the establishment of the state police to be complicated, adding that even the local governments should have their police too.
“We must break the responsibility from Federal-to-States, and from states-to-local governments.
“Even at the local governments level, they should have their police so that, at all levels, there are some measure of control and, in any case, it shouldn’t be complicated”.
He challenged the leadership of National ALGON to ensure that all LGAs chairmen provide robust local government administration because of their proximity to the people.
According to him, his administration had given financial autonomy to the local governments in the state and was pushing for them to have their allocations directly.
He decried a situation where only about nine LGAs could comfortably pay salaries of staff due to over blotted salary pay roll with higher number ghost workers.
The Governor assured that he would continue to work closely with chairmen of local government councils.
The leader of the delegation Alabi said they were worried about the unprecedented attack and banditry activities across the country.
“You will agree with me that the panacea for a safe community is this call for the state police and for community policing.
“It is necessary that we should have state police and also the need for the review of allocation sharing formula in favour of states and LGAs when the state police is finally approved because there will be lots of money required for its takeoff”, he stated.
He commended Governor Sani Bello for earmarking substantial amount of money for road construction across the 25 LGAs to bring about the desired growth and development of the state.
The Leader of the delegation called on all the local government chairmen to be vigilant in their various local government areas and ensure that there are no security breaches and challenges.
Mary Noel-Berje