Following coordinated attacks on key transportation facilities in kaduna state, the House of Representatives is inviting security chiefs for an emergency meeting on best measures to tackle the menace. 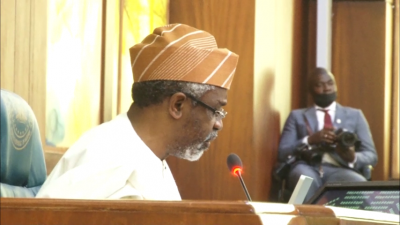 Also invited are the Minister of transport, Minister of aviation and heads of affected agencies.
The House while debating the recent security breaches in particular the attack last Friday by bandits at the kaduna International Airport as well as the attack on the kaduna bound train described the incidents as disturbing and capable of eroding public confidence.
Some lawmakers called on government to declare a state of emergency on the security situation in parts of the country