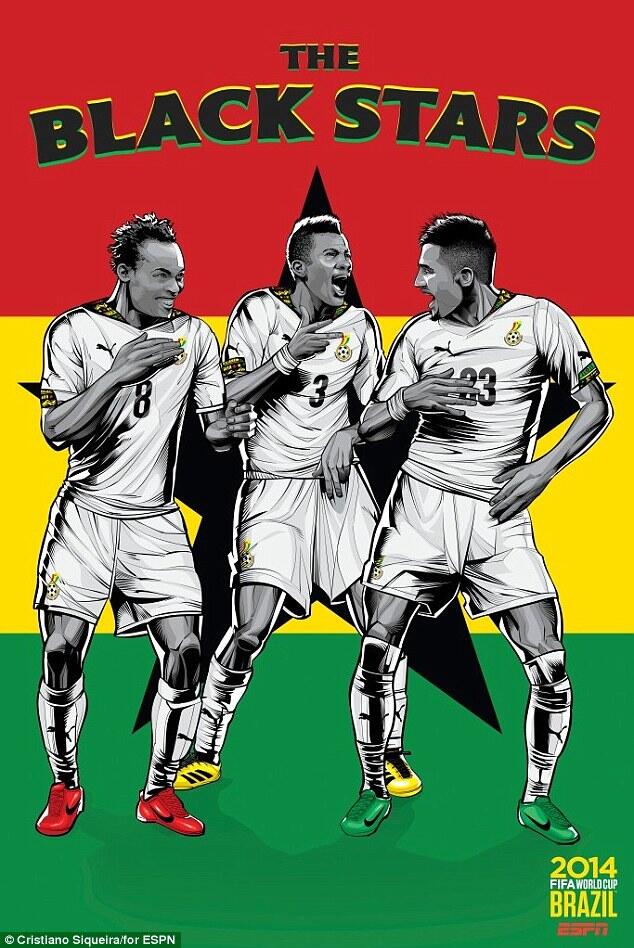 Akaminko picked up an injury during the closing minutes of Ghana’s friendly against the Netherlands in Rotterdam and is ruled out for the next three months.

Ghana will play their first match against the United States June 16.