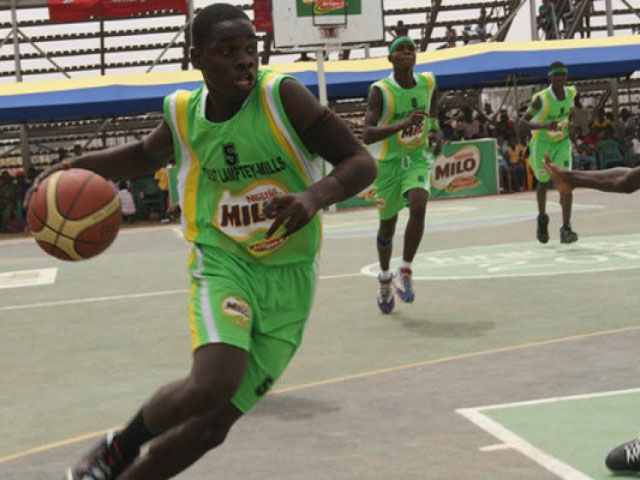 The 18th edition of the Nestle Milo Basketball Championship for Secondary Schools was finally  completed at the Asaba stadium, Delta State, with two thrilling finals in the girls and boys categories.

The boys final match was sensational as Government Secondary School, Karu, Abuja, almost recorded an upset against Osadennis Mixed Secondary School, Asaba Delta State. But thanks to the shooting prowess of the championship Most Valuable Player Marvellous Mba of Osadennis who lifted his team’s spirit with his several three pointers to make it 57-49 points.

In his address, Mr Femi Akintola, Category Manager-Beverages, Nestle Nigeria PLC, said that this was the first time the championship final game was held outside Lagos, adding that the brand has through the championship supported over one million school children in the country.