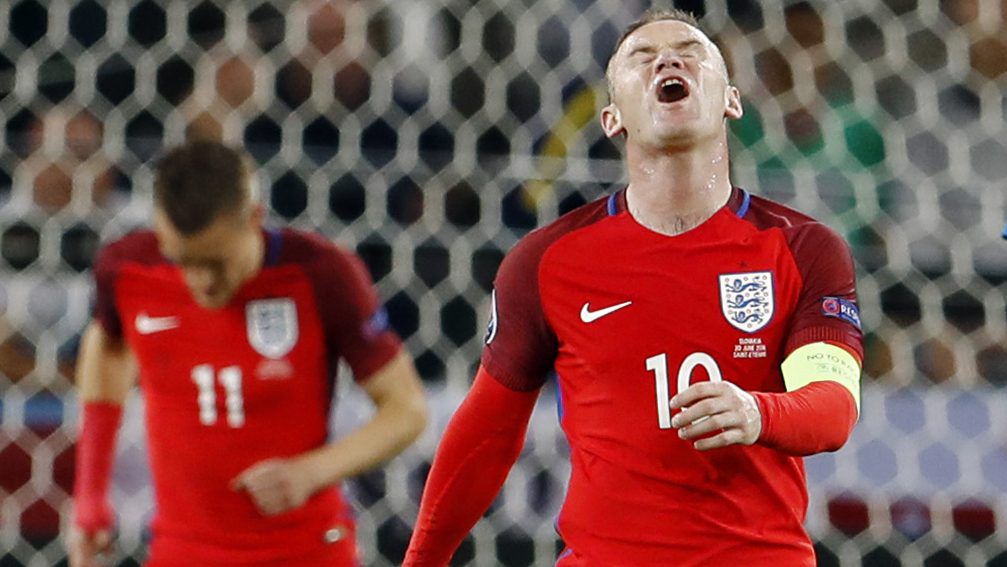 Iceland makes  history on Monday, dumping England out of Euro 2016 and forcing  Hodgson to quit in disgrace.The worst defeat in the history of England Foothball. England beaten by a country without  professional footballers. Well played Iceland.

England’s players were stunned while Iceland’s players celebrated in joyous disbelief with their 3000 fans in the stadium. Hodgson read out his resignation statement within minutes of the final whistle.

NEWER POSTNetwork News Summary: All You Need to Know Today 28/6/2016
OLDER POSTFalz, A Conqueror At The 2016 BET Awards