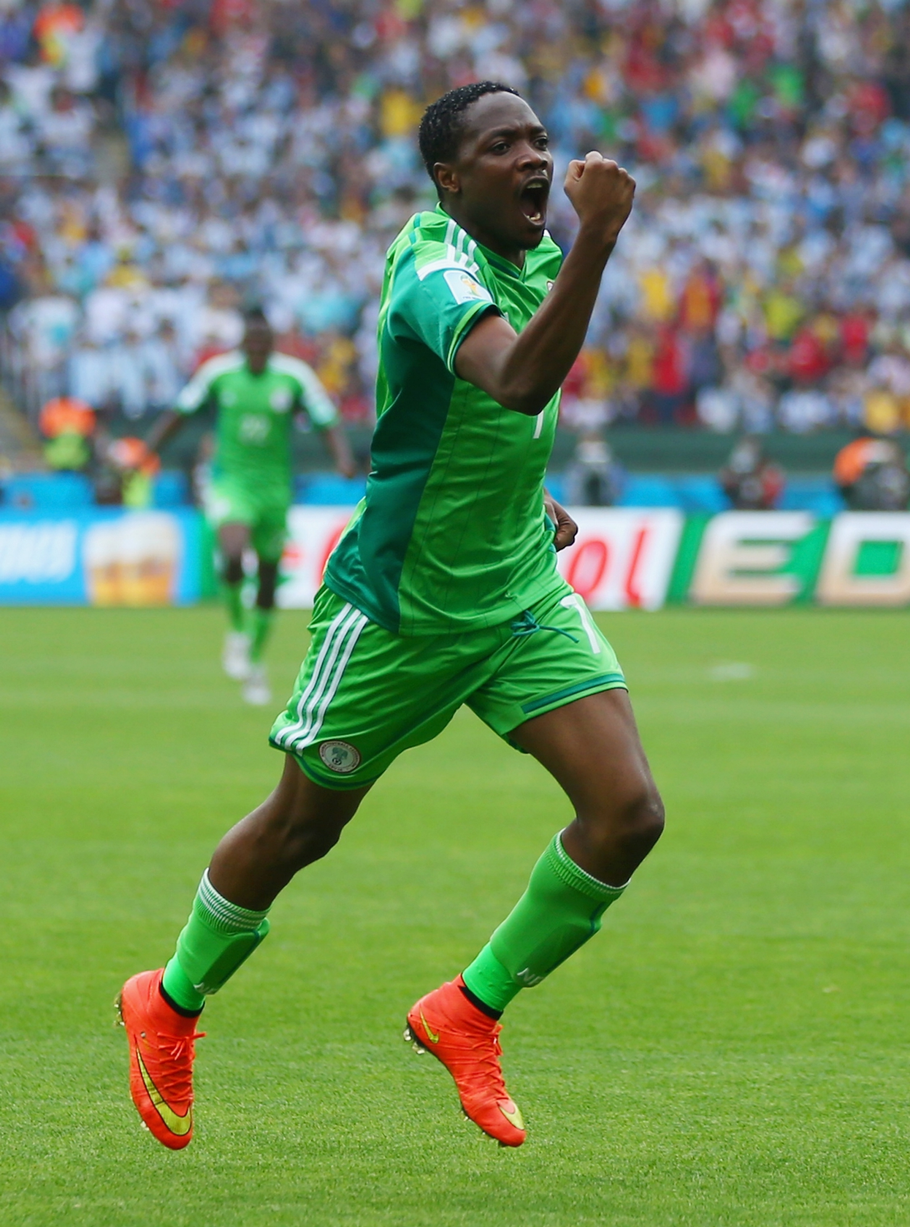 “And if you look at the way things are done over there you’ll see he is a player just made for English football.”

Leicester has also signed former France Under-21 midfielder, Nampalys Mendy, from Nice on a four-year deal, and Sporting Gijon defender, Luis Hernandez, on a free transfer.