Captain of Team Nigeria to the Rio Olympics, John Mikel Obi has denied media reports making the rounds in Nigeria that he gave 30,000 dollars to his team –mates in the U23 team presently camping in Atlanta, USA. 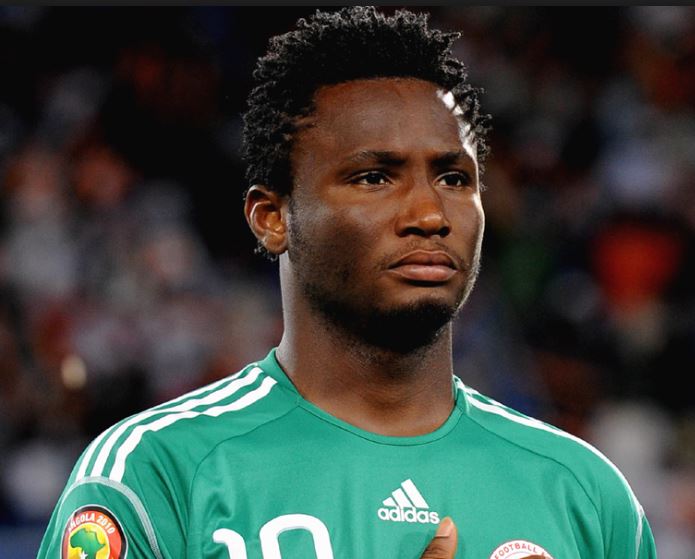 Speaking from the team’s camp at the Hyatt Place, the Super Eagles captain was furious: “I was first told of this unfortunate story by a friend who called me from Nigeria. I thought he was joking until he sent me the link.

“I don’t know the source of this story which to me is all out to divide us as a team. I would have thought that stories that should be coming out in the media are stories that will unite the team instead of dividing us. Our target in Rio is to excel, but if they continue like this, then I wonder how we can be united.”

Wondering why the writer thinks that the players are hungry that needed his money, Mikel asked: “Tell me the players who are in this team that are so hungry that will be looking up to me for survival? Is it (William) Ekong, (Oghenekaro) Etebo, (Shehu) Abdulahi, (Daniel) Akpeyi, (Kingsley) Madu, (Okechukwu) Azubuike or (Stanley) Amuzie, who are my team –mates in the

that I will be donating to, or other players who are plying their trade abroad and are doing well for themselves? To me, this is just mere distraction that won’t help this team going into a major tournament like the Olympics.”

The Chelsea FC ace then appealed to the sporting press and Nigerians generally to rally round the team and wish the players and officials well as they get ready for the men’s football tournament of the Rio Olympics.