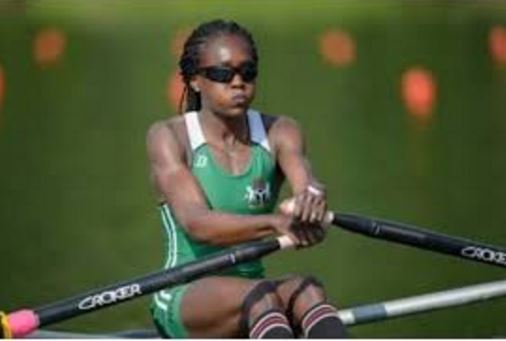 Ukogu finished fifth in Quarterfinal 3 and although she was initially ruled to have been knocked out, the Nigerian was called back.

Ukogu, 24, is the first Nigerian to represent the country in Rowing and she is very keen to go all the away in Rio.

The athlete, who is also a graduate of Stanford University, was grouped alongside two other Africans in her quarter final race.

One of them, Rouba Amina from Algeria, is with Ukogu in the semifinals.