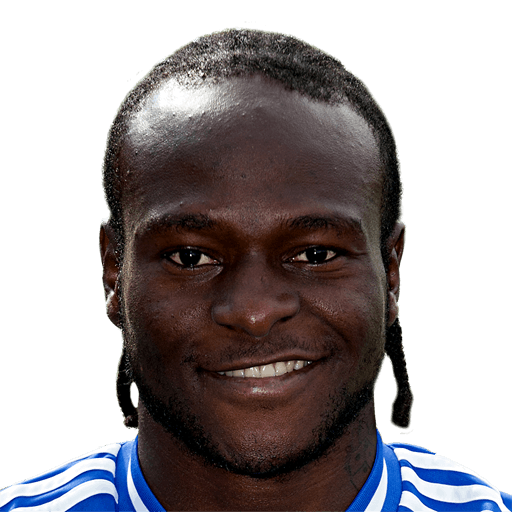 Victor Moses has been named the PFA Fans’ Premier League Player of the Month for November.

The Nigerian has excelled for the Blues in our seven-game winning streak and capped off an excellent November by scoring the winning goal against Tottenham on Saturday. He was named Man of the Match afterwards having received the same accolade at Middlesbrough a week earlier.

The award is voted for by fans on the Sky Sports website with Moses emerging victorious from a shortlist of six selected by an expert panel.

After impressing new manager, Antonio Conte, during pre-season, Moses was included in the first-team squad. On 15 August 2016, Moses played his first league game for Chelsea in three years, coming off the bench for Hazard against West Ham United in a 2–1 win. On 23 August, Moses made his first start and scored his first goal since his return, in the Second round of the EFL Cup against Bristol Rovers in a 3–2 victory.

After back to back league defeats, Conte converted into a 3–4–3 formation with Moses playing as a right-sided wing-back in the following match against Hull City. His performance as a wing-back helped Chelsea to a 2–0 victory and also earned him the Man of the Match.

Moses represented England at under-16, under-17, under-19 and under-21 levels, but opted to play for Nigeria as opposed to being fully capped for England. He has gained over 20 caps for Nigeria since his debut in 2012 and played in their winning campaign at the 2013 Africa Cup of Nations, as well as the 2014 FIFA World Cup.