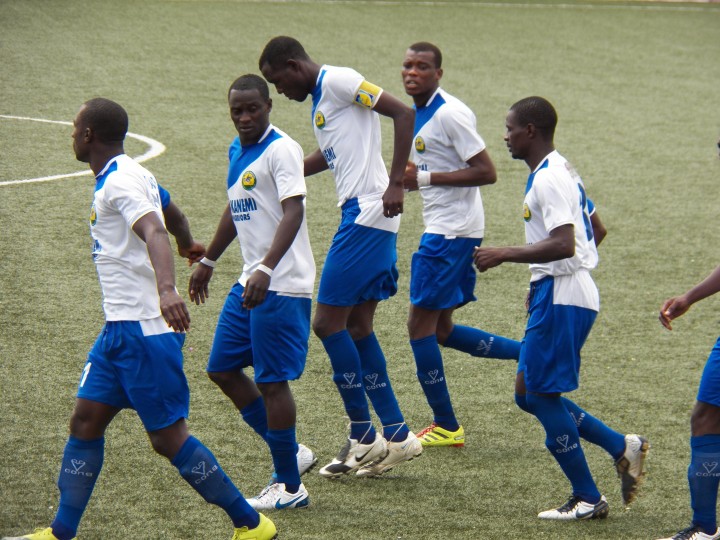 Elkanemi Warriors FC of Maiduguri says it plans to recruit new team players from camps of the Internally Displaced Persons (IDPs) in the state.

Alhaji Muhammad Babale, the Commissioner for Youth and Sports, told the News Agency of Nigeria (NAN) in Maiduguri on Sunday that the ministry had concluded plans for the recruitment.

He said the process included organisation of inter-IDPs camps competition from where competent players would be selected from among them into the state team.

“We have shared jerseys to them; we want to see how we can engage them in some recreational activities to make them to forget what happened.

“We will also possibly select the best among them to play for our El-Kanemi team.

“At the end of each match, prizes will be given to winners and we will also recommend them to local teams which the government will provide support,” he said

According to him, the government will also empower persons with disabilities who are willing to participate in sports.