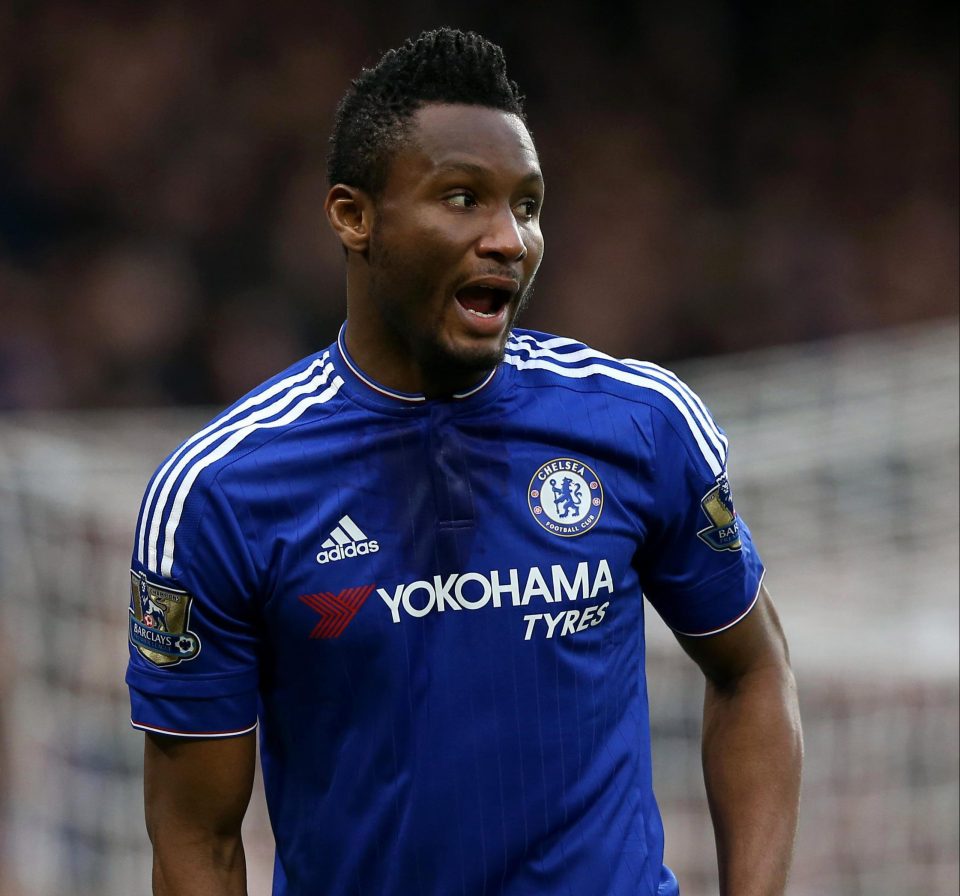 Mikel is moving to China after 10 years at the Stanford Bridge and with ten club level trophies to his kitty. The 29-year-old  happens to be Chelsea FC’s  second-longest-serving player after John Terry.

Mikel who confirmed this move on his twitter handle @mikel_john_obi , penned a heartfelt farewell letter to his Chelsea fans, expressing his gratitude for their support. 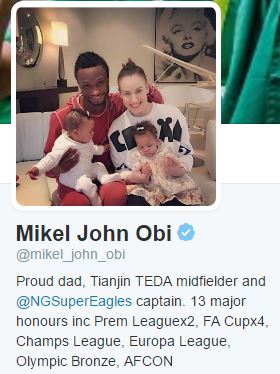 Here is Mikel’s letter to his Chelsea fans 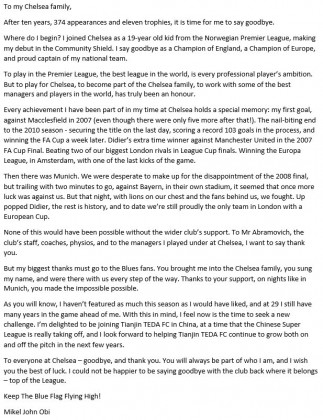