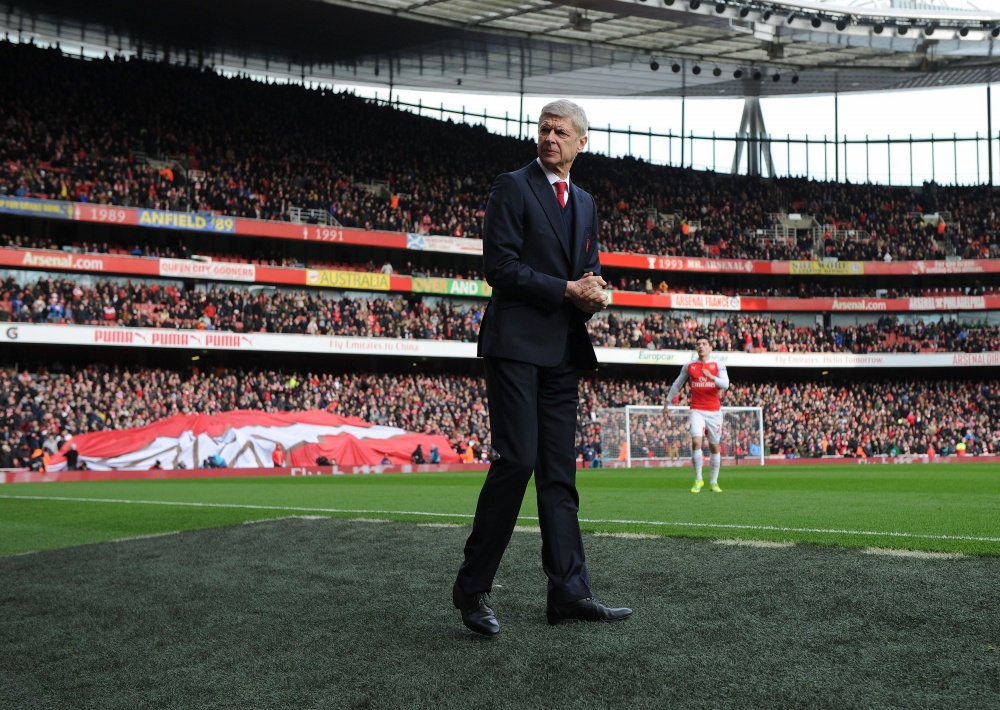 He had been dismissed for reacting angrily to a penalty kick given to Burnley in the third minute of added time, who trailed 1-0.

After the game, the 67-year-old Wenger apologised.

An FA statement read: “It is alleged that in or around the the second minute of added time, Wenger used abusive and/or insulting words towards the fourth official.

“It is further alleged that following his dismissal from the technical area, his behaviour in remaining in the tunnel area and making physical contact with the fourth official amounted to improper conduct.’’

After being sent to the stands by referee Jon Moss, Wenger moved away from the pitch but stood at the tunnel entrance.

He refused to move as he tried to watch the remaining few minutes of Sunday’s match.

As Taylor encouraged him to move away, Wenger was seen to push back against him.

When asked about what had led to his dismissal, Wenger said: “Look, it was nothing bad. I said something that you hear every day in football. Overall, nine times out of 10, you are not sent to the stand for that.’’

He added: “But if I am, I am, and I should have shut up completely. I was quite calm for the whole game, more than usual.’’

In 2012, then-Newcastle manager Alan Pardew was fined £20,000 and given a two-match touchline ban for pushing an assistant referee during a game against Tottenham.

I found this interesting.