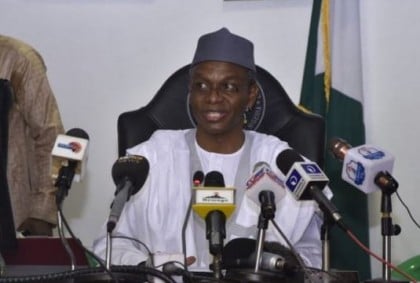 Danauta made the announcement on Friday at a stakeholders meeting held by the ministry in Kaduna.

He said the government’s plan to prioritise sports development was aimed at creating jobs and engaging youths positively.

The commissioner said that reviving sports would also help the state to perform better in national competitions.

He said that government had approved the establishment of community sports centres in the three senatorial zones in the state.

“The State Government has approved the establishment of community sports centres to encourage grassroots sports.’’ He said

Danauta said the business of sports could only succeed if valuable contributions were made by stakeholders.

“I want to appeal to both private and corporate bodies to contribute to sports development in the state.’’ He added.