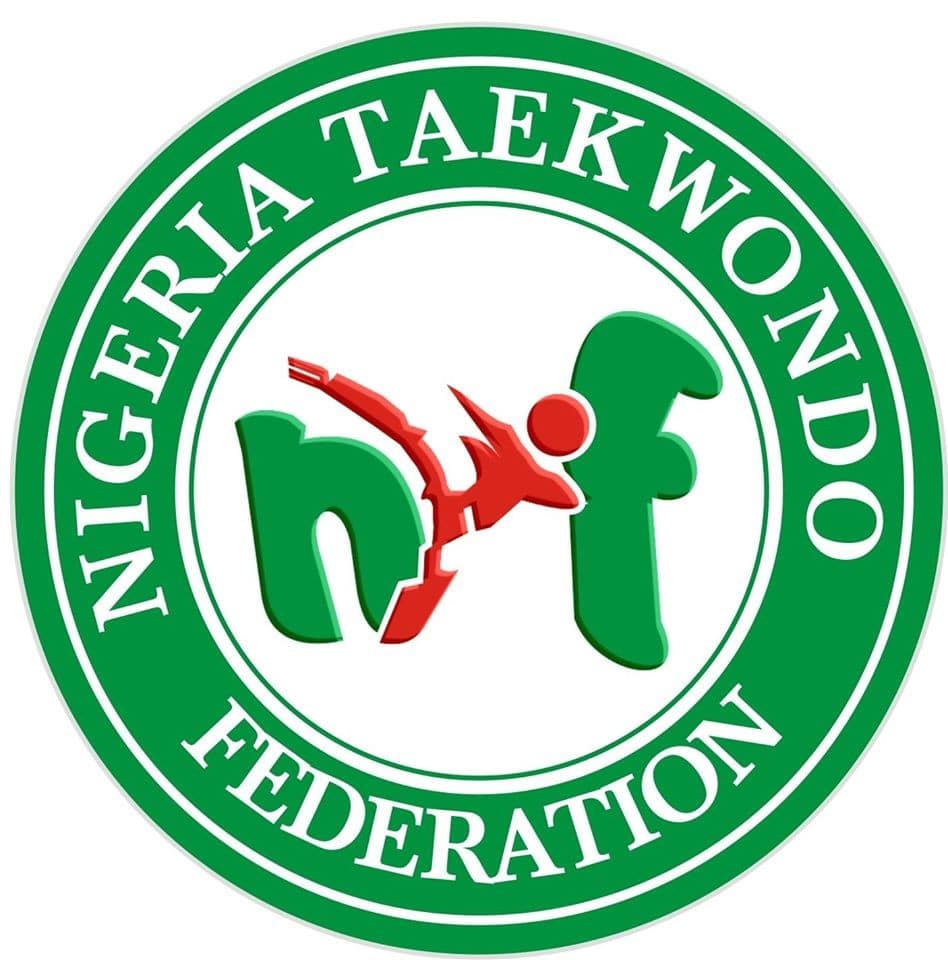 Some participants at the just-concluded Nigeria Taekwondo Federation (NTF)-organised Referees and Coaches Seminar, are optimistic that the knowledge gained would improve the standards of the sport.

They told the News Agency of Nigeria (NAN) in Lagos that the training further built their capacities to apply technology in training athletes in line with global standards.

NAN reports that the seminar was on the latest rules on taekwondo.

Isah Adam, Assistant Coach of the Kano State Taekwondo Association, told NAN that the sport had gone `scientific’ as a result of the use of Electronic Scoring System (ESS).

“The programme was richly packaged; it touched on the theoretical, practical and audio-visual aspects of coaching and officiating which are necessary for the progress of our athletes.

“I gained a lot of knowledge which I will apply as I prepare my athletes for competitions,” he said.
Coach Imo Okon from Akwa Ibom also told NAN that the programme updated his knowledge in training athletes.
Okon said that the knowledge he gained would help him to push for fairness in scoring.

“Assuming my athlete is competing and there is need for me to raise an objection on the score, I can only do that when I am versatile with the latest rules,” he said.

Coach Peace Ogunlowo from Lagos State Taekwondo Association hailed the NTF for the seminar which, she said, updated the skills of technical officials.

Ogunlowo said that the training would eventually impact on the performances of athletes.
“I give kudos to the national body particularly for the highest category of resource grandmasters who took us extensively on the latest rules to prepare our athletes.

“I am now better informed; the knowledge I acquired will reflect on the performances of my athletes,” she said.
Nelson Oluigbo, a coach from Ogun, told NAN that the programme was timely due to forthcoming championships within and outside the country.

“It will facilitate preparation of athletes for good performances.
“Lots of competitions are coming up: NUGA, Agoma Championships and other ones where every coach wants to see his athletes surpass previous records,” Oluigbo said.

According to the President of NTF, George Ashiru, the aim of the seminar was aimed at upgrading the skills of technical official across the country.

Ashiru said that such a programme would be organised intermittently for the benefit of athletes and the general development of the taekwondo.

NAN reports that 25 coaches and referees from Kano, Lagos, Ogun, Ekiti, Akwa Ibom participated at the three-day seminar which ended on March 25 at the National Stadium, Surulere, Lagos.