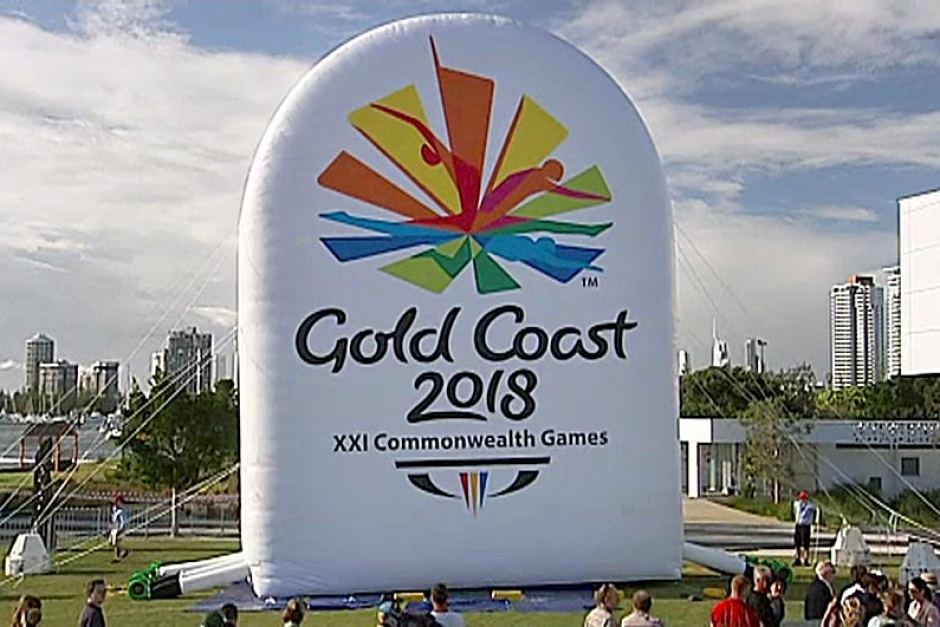 President Muhammadu Buhari has assured Nigerians that the country would participate with an adequately prepared contingent in the 2018 Commonwealth Games in Gold Coast, Australia.

Buhari gave the assurance as he received the Queens Baton Relay in Lagos on Monday.

The News Agency of Nigeria reports that the Queen of England, Queen Elizabeth II, flagged off the Queen’s Baton Relay on March 13 in London which coincided with the Commonwealth Day.

President Buhari who was  represented by the Minister of Youth and Sports, Solomon Dalung said,

“It’s a great pleasure to receive the Queen’s Baton Relay in Nigeria. The Baton is expected to move round all the Commonwealth nations.

“Next year’s edition, which is the 21st Commonwealth Games, will mark Nigeria’s fifth participation in the Queen’s Relay. The Queen’s Baton Relay is a challenge for us to prepare for the Games.

“We plan to send a ready team of athletes to the Games with the hope of surpassing our past records in terms of medal haul,’

“We will not relent in our role of ensuring that athletes are equipped with adequate resources for training and participation in the competition.

“Government must invest and transform training facilities and uplift the technical men. We will continue to pursue this as a noble policy that will take Nigeria forward.’’

The minister said that Buhari couldn’t come to receive the Queen’s Baton Relay personally and asked him to do that on his behalf and that of the entire sport-loving Nigerians.

Habu Gumel, the President, Nigeria Olympic Committee (NOC), welcoming the Queen’s Baton Relay and the five delegates that accompanied it, said that Nigeria had been a strong force in the Commonwealth sports community.

“Since our debut in the 1950 Commonwealth Games in Auckland, New Zealand, our nation’s profile at the quadrennial Games has been on the rise.

“Nigerian athletes have never failed to prove their mettle in placing our nation on the scoreboard of this global sporting fiesta.

“For our nation to sustain the winning momentum at the Commonwealth level, we will require all the support of both the public and private sector, especially in the area of funding.

“ This will ensure adequate preparation for the participation of our contingent. We therefore, solicit the continuous support of everyone.

“At our level, the Nigerian Commonwealth and the Olympic family through our collaborations with the Commonwealth Games Federation (CGF) and the International Olympic Committee (IOC) has continually offered athletes and coaches opportunities for training and personal development through international scholarships and technical courses,’’ he said.

The Australian High Commissioner to Nigeria, Paul Lehmann, said the Queen’s Baton Relay came with a message of peace and goodwill to all Nigerians.

Lehmann said that Australia was proud to be hosting the Commonwealth Games in the Gold Coast.

“It is my pleasure to celebrate the stories and successes of Nigerians athletes as the Baton makes its way through the beautiful city Lagos.

“Australia and Nigeria are nations of sports lovers. I believe sports can support the ambitions of all people regardless of age, background, gender or ability.

“The people to people link between Australia and Nigeria grow stronger each year and we look forward to welcoming Nigerian athletes to Australia in 2018,’’ he said.

Lehmann said it’s believed that Australia is far but it’s the distance that makes us closer.

“There are so many tourists sites that Nigerians can visit while in Australia. Our level of hospitality can’t be compared,’’ he said.

He noted that for the first time, the physically challenged will be participating in the Communication Games.

“The physically challenged and the able-bodied athletes will all have the same number if events to participate in,’’ he said.

Among the dignitaries at the event are Hauwa Kulu-Akinyemi, the Chairman Local Organising Committee for Queen’s Baton Relay, the Athletics federation of Nigeria (AFN) President, Solomon Ogba and former NOC President, Sanni Ndanusa.

NAN reports that Olympians and Paralympians were also present and among them were renowned former athletes Yusuf Alli, Falilat Ogunkoya, Chioma Ajunwa and Henry Amike.