Eight universities are to play for slots in the semi-finals of the ongoing 25th Nigerian Universities Games Association Games (NUGA) Games as the quarter-finals kick off later on Thursday. 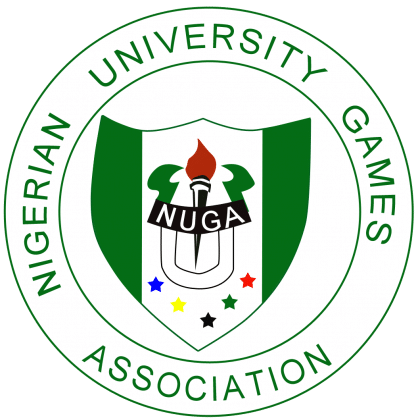 The News Agency of Nigeria (NAN) reports that the universities that reached the knockout stage of the competition at the Federal University of Agriculture, Makurdi (UAM) are Abubakar Tafawa Balewa University (ATBU), Bauchi.

To reach the stage, UAM defeated UNILORIN 2-1, Kaduna State University (KASU) 2-0 and played goalless draw with FUTA to top their group with 7 points.

FUTA also advanced to the knockout stage by playing a goalless draw against UAM, thrashed Rivers State University of Science and Technology (RSUT) 2-1 and drew 1-1 with KASU.

DELSU playing in the same group with UNILORI and University of Lagos (UNILAG), walked over (UNILAG) and beat RSUT 3-1 to qualify from the group.

UNILORIN that won no played match at the group stages also qualified because it walked over UNILAG.

UNICAL qualified by beating Obafemi Awolowo University (OAU) 1-0, while ATBU also won one match and drew one to qualify from their group.

The quarter final matches are expected to start on Thursday at the two football pitches at the University of Agriculture, Makurdi Sports Complex. (NAN)