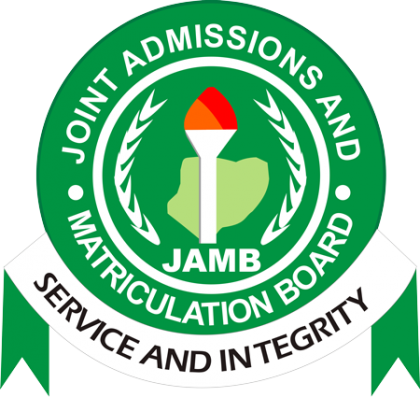 All the 16 institutions participating in the first JAMB Tertiary Institution Football  Tournament  have confirmed their readiness  for the  competition  inspite of the ongoing strike by the Academic Staff Union  of Universities. (ASUU)

Jimoh Bashir,  the Media Coordinator  for the  tournament, said in a statement  on  Thursday in Ilorin that the participants  were drawn from universities, polytechnics and colleges of education across the country.

The indefinite strike by ASUU, he said, would not affect  the tournament billed for between  Aug. 20  and Aug. 27.

The matches, he added,  would  hold at both the University of Ilorin and Kwara Football Academy.

Bashir also said  the Main Organising Committee  had  inspected  the facilities on Wednesday ahead of the commencement of the competition.

He said Mr  Kale Ayo, the Head of the inspection team and Kwara  Commissioner for Sports and Youth Development, had  led other members to inspect the pitches, hostels and medical facilities.

Ayo, after the inspection, expressed satisfaction with the level of  preparation.