Twenty two states have so far concluded registration for the 2017 National Youth games slated to hold at the University of  Ilorin, Kwara from Sept. 7 to Sept. 17. 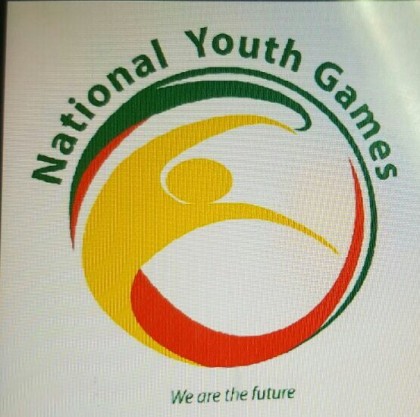 Okere Emmanuel, Secretary of the Main Oganising Committee (MOC) told the News Agency of Nigeria (NAN) on Friday in Abuja that more states were being expected for the registration.

“We are using this edition of the games to build athletes that will take part in the 2018 Africa Youth Games and Olympics Youth Games,’’ he said.

Emmanuel said that the games would feature 27 sports, including five team sports.

He listed the team events to include, Basketball, Cricket, Cycling, Handball, Hockey (Five Aside) and Volleyball.

The MOC scribe said that the new sports introduced were: Traditional Sports (Ayo/Kokowa), Wushu-Kunfu, Beach Volleyball, Cycling and Golf, while Canoeing/Rowing and Roller Skating would feature as demonstrative sports.

He said that the accepted weight category for Weightlifting in the game was 56kg /62kg for boys and 48kg/53kg for girls.

NAN reports that in the last edition of the game in Ilorin, Delta topped the medal table with 24 medals, Ogun followed with 17 medals while Anambra and Kwara had 16 medals each. (NAN)