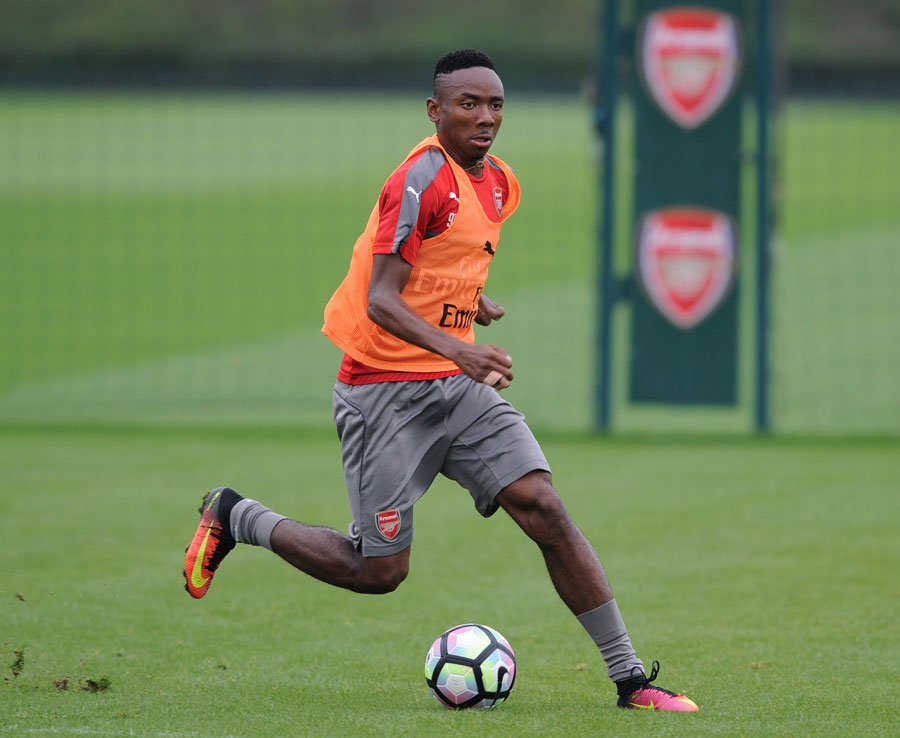 Having joined us in the summer of 2016, the Nigerian midfielder spent last season in Holland gaining valuable experience with MVV Maastricht, where he made 30 appearances and scored two goals.

Monitored from Arsenal.com, Kelechi, 19, has represented his country at youth level, playing for the both the Under-17s and Under-20s.

Kelechi captained Nigeria at the 2015 Fifa Under-17 World Cup in Chile where he won the Player of the Tournament award.

We wish Kelechi well for his upcoming season in Holland.

The move is subject to the completion of regulatory processes.

Kelechi Nwakali was born 5 June 1998, is a Nigerian professional footballer who until now plays as a forward for Premier League side Arsenal.

Nwakali started his career at the Diamond Football Academy and after his performances at the 2015 FIFA U-17 World Cup, in which he won the Golden Ball Award, he was signed by English club, Arsenal FC.